Why I Finally Became A Member

Full disclosure: although I am immersed in the arts through both my work and personal interests, I have never bought a membership to an arts organization. Ever.

I have all sorts of good excuses for why I never joined. In my younger years, I rode along on my family’s museum memberships. The membership cards were conveniently tacked up in the kitchen for anyone’s use, and there always seemed to be free guest passes rattling around in case we wanted to use them. In more recent years, I have checked out free passes from our local library when we want to go on a family museum trip (a truly wonderful benefit of having a library card). Or, more typically, I simply buy admission tickets when we go to a museum or cultural center. Having a membership seemed, well, unnecessary.

That said, I have occasionally entertained the thought of ponying up for a membership, especially to my local arts organization. This is a venue that I frequent often, where I attend everything from film screenings to flamenco performances. Yet, I never got around to joining. I gave occasional contributions – that was basically the same as a membership, right? I also reasoned (albeit with odd logic) that I was better supporting the organization by not being a member, because it meant I was purchasing full price tickets.

This all excuse making changed one evening in the popcorn line. As we waited to grab our pre-movie snacks at a recent film screening, a volunteer approached our group, clipboard in hand, and said:

“Hello there! Say, are you all members?”

That was the pitch. And it worked. I signed up, and am now an official member of this terrific organization.

After all these years of non-commitment, what changed? Why now? It’s simple: someone asked me.

Apparently, I am not the only one who needed to be asked, because as it turns out, the organization enrolled 200 new members in a single member drive using this method. Their membership increased from 500 to 700 members – 40% – just by asking patrons in the lobby if they would like to join.

For organizations looking to boost membership numbers, this serves as a great reminder that membership drives don’t have to be fancy, expensive, or complicated to get results. Sometimes, it really is as easy as asking. 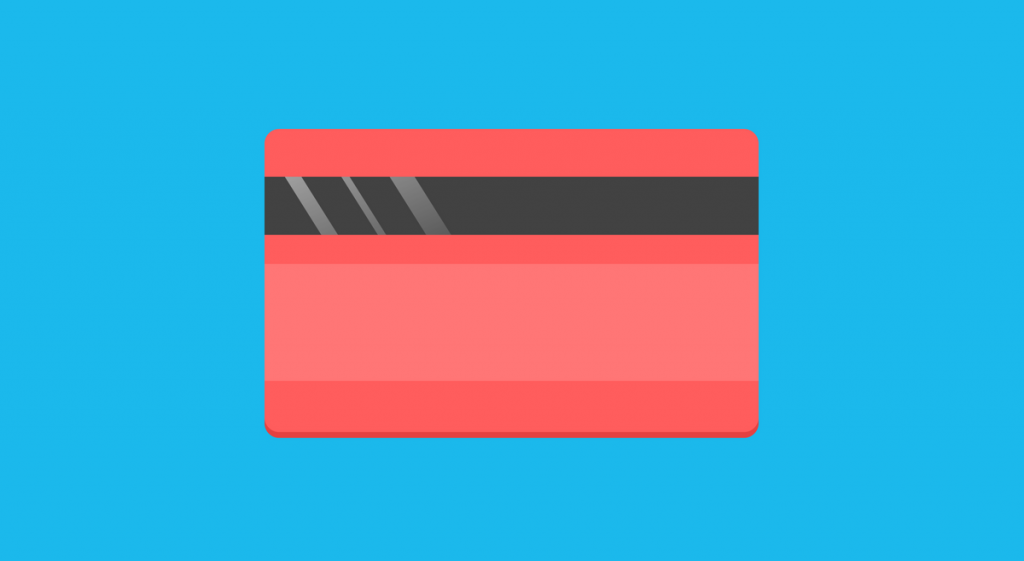 MoviePass & the Rise of Subscription Culture 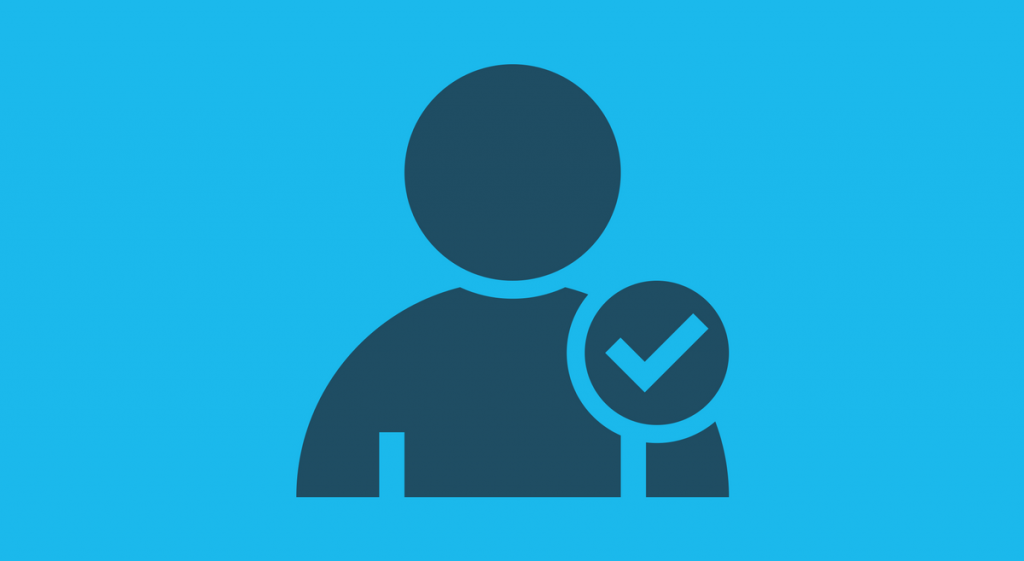 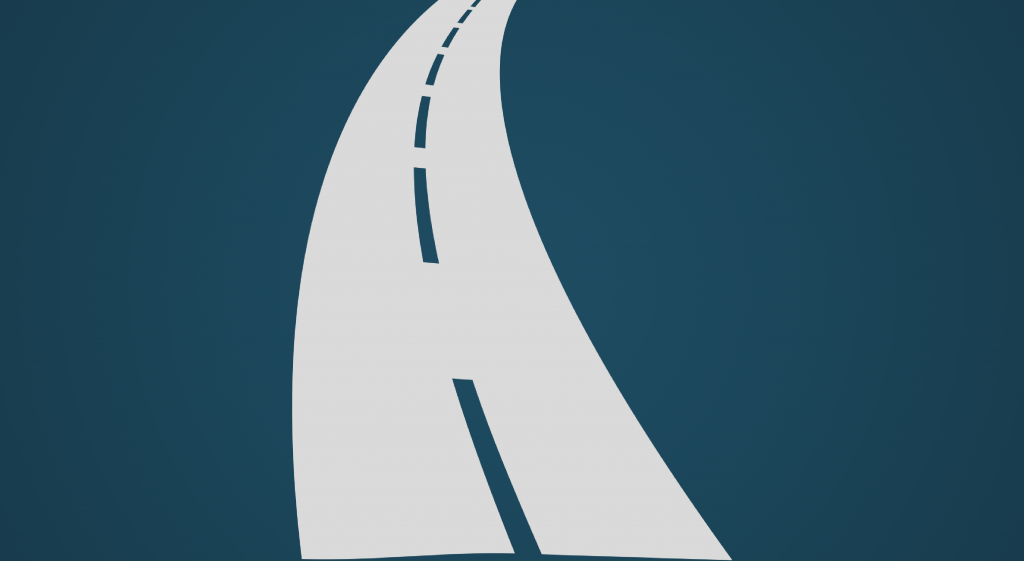 Patron Journeys: Time to Renew Your Subscribers
Get Our Emails

One response to “Why I Finally Became A Member”