I’ll come right out and say it: the reason arts and culture organizations have so few donors in their 40s and 50s now is because they ignored them in their 20s and 30s. I can say that with authority because I’m one of them.

And apparently, our industry hasn’t learned from its mistakes. Earlier this year, I read three blog posts in which the writers stated that it’s a mistake to invest time and money into acquiring new donors under the age of 40. Their reasoning boils down to two assumptions:

It’s true that with the significant expenses young people have today, they simply aren’t able to make the kind of major gift or top tier annual fund contribution as they might when they have raised their children, paid off their mortgage and student loans, and achieved a level of compensation that enables them to have money to give. But if you’re expecting the average young patron to have the same level of disposable income as older patrons, then the mistake lies not with their capacity, but with your expectations.

Here’s the thing: if we ignore them now, they have almost no reason to give to us when they do have the money. We need to lower the barrier of entry for young patrons and court them now so that when they have more disposable income, we will have already established the relationship that persuades them to give more generously. There are lots of ways to do this: implement lower giving levels for young donors, allow them to earn donor benefits through volunteerism, and give them soft credit for bringing in new ticket buyers or subscribers from their network of friends. And yeah, NOT asking them is the surest way to ensure they don’t give.

Provided you’re offering benefits that they will perceive as valuable (and you have asked what’s important to them, right?), then lack of response comes down to one of two things, the wrong medium or the wrong message.

If they’re not responding to the annual appeal you mail to them, or the boilerplate email solicitation, then I’m not surprised. This generation lives and breathes online, and you have to meet your audience where they live and give them some hint that you know them and are speaking to them directly. Email is still the best way, but don’t underestimate Facebook, crowdfunding sites like Kickstarter, and text messaging, which is growing at a very fast pace.

And don’t forget the “other” medium you have available to you: your performance space! Before and after the show, a private space where they can gather with their peers for networking and a drink costs very little to the organization but will go far towards making young patrons feel welcomed. It also gives you a chance to meet them and ask them to get involved.

The messaging you use with this group is extremely important too. As I’ve said, this generation wants to feel like you’re speaking directly to them, so you have to customize each appeal to them directly… based on a show they’ve attended or a cause that matters to them. (Hint: they’re really supportive of educational outreach, so ask them to give to a fund that enables your group to offer after school classes or perform in local schools.)

Likewise, you’ve got to match the amount of your appeal to what they can actually afford. A long-shot amount like $5,000 might just put them off and make them feel inadequate. And we know that amounts like $20, $40, and $80 will have better results than $25, $50, and $100. As long as you allow a space on the form for them to enter an amount of their choosing, you won’t be limiting the amount they can give.

Let’s conclude by stating the obvious: we get more from patrons by engaging with them than by ignoring them. Our future fundraising depends on getting young patrons involved now, and with all the tools we have available, and the relatively low cost of the effort, there’s no excuse to wait. 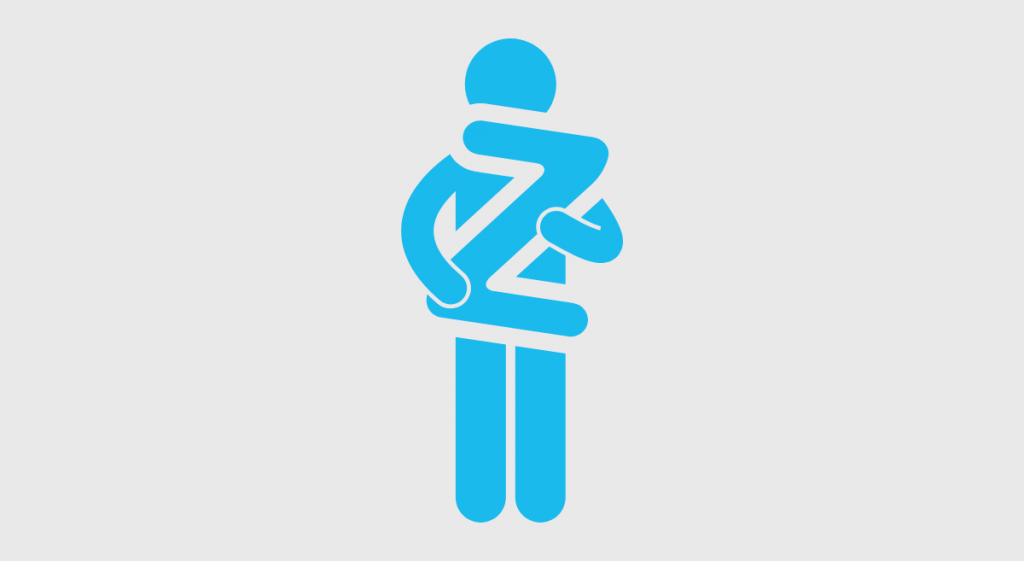 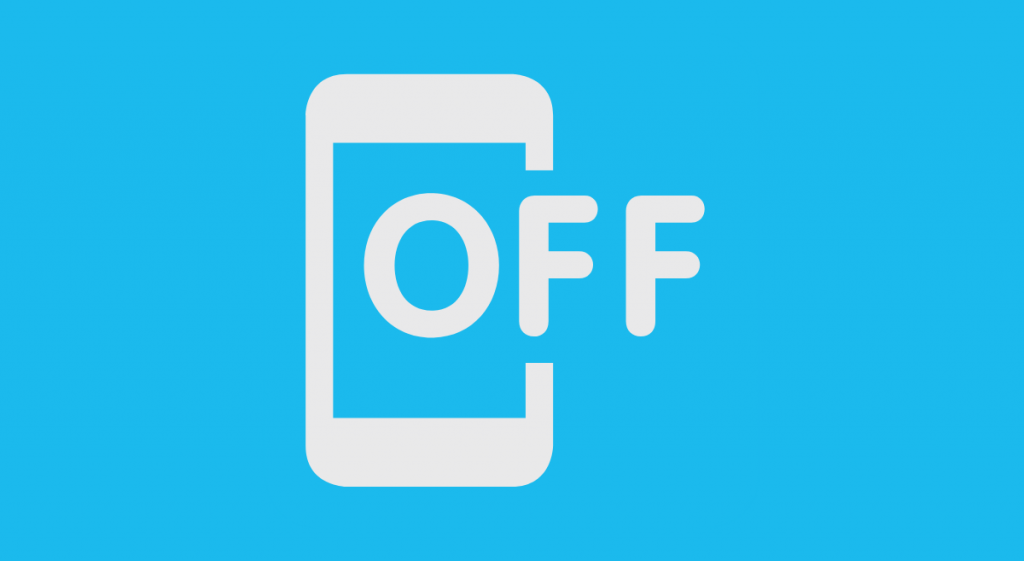 Embracing Cell Phones at Your Arts Organization
Get Our Emails