Oops! — Recovering From An Email Mishap

So, you just sent a marketing email, great! And it’s already in your inbox, perfect! You open it up to admire your work… and there it is. That error that somehow all your drafts and checks and “could-you-give-this-a-once-overs” missed. This time it’s only a typo — you can breathe a sigh of relief that most people won’t catch it, you can roll your eyes at yourself, swear next time to run that spell checker, and move on with your day.

But what if the problem isn’t a simple typo? What if there’s a wrong date? What if the link to the ticket order page goes to adorable pictures of kittens? What if you credited the wrong person, and only find out when your Executive Director comes into your office, furious? Mistakes in emails are something that everyone makes, whether it’s forgetting to add an attachment, or something much bigger, and much worse. But, once they happen, what can be done?

First, take a deep breath and think for a moment, is this a big enough of a mistake that a correction needs to be sent out? If you misspelled the word “orchestra,” maybe not. If you put in the wrong play title, credited the author as the director, sent out a survey to the people who didn’t attend the performance rather than those who did, it might be time to consider drafting a correction.

You might think, surely there’s a way to stop it from going out? I just noticed the mistake and hit send a few seconds ago, it can be stopped, right? In fact, most of the time, once the send button is clicked, there’s no taking it back, just like dropping a letter in a public mailbox. If a campaign has been scheduled there may be a way to continue to make edits (or cancel the campaign), if the “send date and time,” hasn’t been reached yet. But once that first email goes out, hundreds or thousands will go out in the few seconds following as these processes are designed to work quickly once they’ve begun.

Your next thought may be that it’s just an incorrect link, surely something can be done so that if one URL is entered, it can automatically redirect to the correct place? Unfortunately, this is often not the case. Unless you have complete control over the website that you’re redirecting from, it’s unlikely that you’ll be able to access the “accidental,” website to redirect to the correct place. For example, if www.google.com, is your link placeholder, you wouldn’t be able to redirect ticket buyers from Google to your ticketable event. Rather than spending time searching for a stop button, or an easy fix, especially if you know that patrons have already started to receive emails, perhaps it’s best to begin considering how to follow up with a correction.

So now that you’ve decided it’s worth it to send a correction email, what do you do?

One last option, and this is entirely depending on what you’d like to do and the situation at hand, consider making an offer or giving a discount due to your error. A great example of this is shown in this post on emma’s (email marketing platform) blog.

In the end, mistakes are just that, mistakes. They aren’t deliberate, and it’s likely that there’s not much to be done about it. Rather than dwell on it, try looking around for spell check add-ons that can be installed in your browser, like Grammarly, and adding your Executive Director to your “test email,” list so they get to see it before it goes out to everyone. And the next time that you see an “Oops!” pop up in your mailbox you’ll be the one smiling at the silly joke, or cute picture and thinking “oh, I’ve been there!” 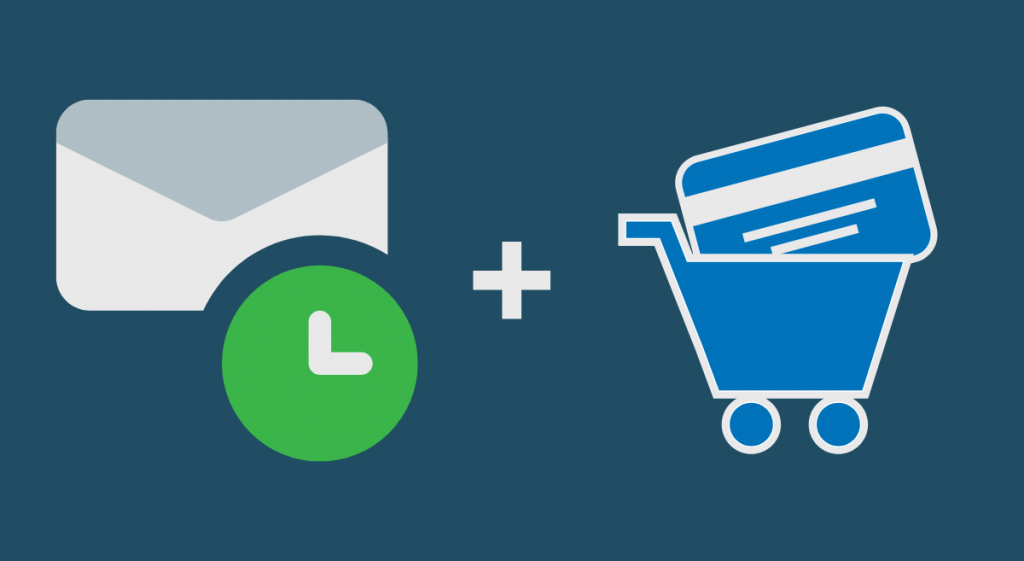 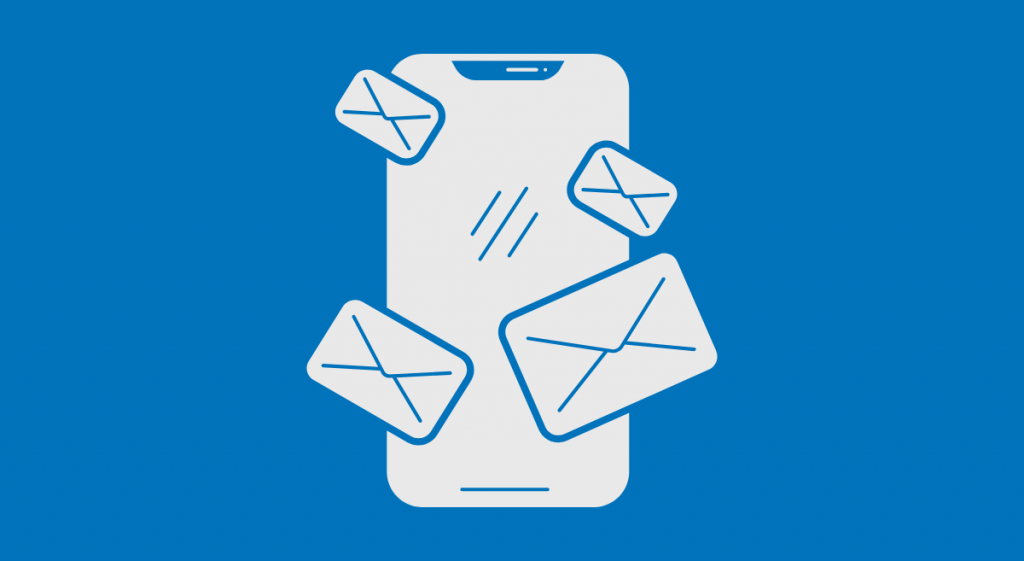 News Flash: Email Is Still the Best Way to Reach Your Patrons
Get Our Emails