A year ago, I made some predictions about the technology trends we should be paying attention to in AI, VR, IoT, and AR — which I called “the Alphabet of the Future.” And in the past year, each of these emerging technologies has advanced, some faster than others. One of them, AI, seems to have jumped to the front of the pack and will likely influence what we see coming in the next few years. Here’s what I wrote last year:

AI: Artificial Intelligence — This is the hottest topic in tech right now, and it’s all about the potential of technology to forecast (based on huge datasets and algorithms and “machine learning”) something that will happen in the future or might happen. For marketers, AI promises to give better guidance on when email campaigns should go out and/or in what cadence. Rather than our having to guess what will work best, AI tools will do a better job than we can.

Artificial intelligence is being spoken about and invested in at a pace and with a level of importance that cannot be overemphasized. As I was drafting this post, The New York Times published an article titled “A.I. Will Transform the Economy. But How Much, and How Soon?”, which I encourage you to read. Here’s a key point regarding where we are in the development of AI:

This point was driven home by Mark Cuban, speaking at a gathering of small- and midsize-business leaders that I attended last month at Salesforce’s Dreamforce conference. Cuban likened the importance and the disruptive potential of AI to the machine age and the way the internet transformed the world. It isn’t just another newfangled technology — it’s something entirely fundamental.

The creative part now comes with imagining how AI may filter down to the arts in our daily lives. Let me give you a made-up example that is plausible though not yet real. The time will eventually come when PatronManager will be able to recommend which donors or subscribers are more likely to renew, or which ones need to be contacted at a specific time — which, of course, is much better than having a staff member simply scan a spreadsheet. This will save time and make our work easier.

Today, development directors spend an hour poring over a report showing all donors who gave more than $1,000 in 2014, 2015, and 2016 in the month of December but haven’t given yet this year. They then select which donors should get a personal email or phone call. But what if technology could more accurately and quickly create that to-do list for you?

More interesting would be insights into your patrons that you might not notice or even think about investigating. Today we have marketing theories that suggest we run marketing reports by zip code or ticket buyer reports by allocation, such as balcony or orchestra, and market to these patrons differently.

The promise of AI is that technology will come up with insights that are not obvious — for instance, that patrons who buy tickets over $25 in the first two rows of the balcony typically convert to subscribers 20 percent faster than those in the orchestra.

I’ll admit it’s hard to imagine the unimaginable. What we don’t have to imagine is that the AI future is coming quickly. If our industry can adopt and harness the best technology and techniques, we should be able to achieve results more quickly and efficiently.

I’ll end by saying that despite the concerns about “big tech” that have emerged this year (such as data hacking), I remain enthusiastic. Much of what technology is doing is removing dull, repetitive tasks and making valuable and actionable insights available more quickly and more accurately than ever before. This is particularly important in the arts — an industry where we never have enough resources to get our jobs done and where everyone wears many hats.

Speaking of hats — hats off to all of you for a fantastic 2017. To our PatronManager customers and friends, on behalf of our entire company, I would like to thank you again for your trust and support this year, and if you’re a regular follower of this blog, I hope the 90+ posts we’ve written since last year at this time have offered helpful insights for you to become more successful than ever. 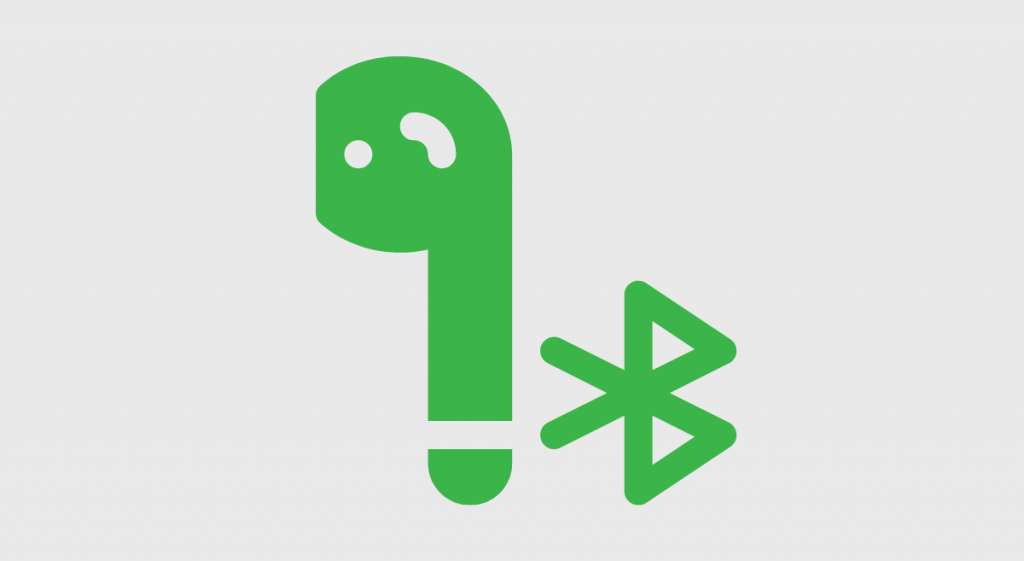 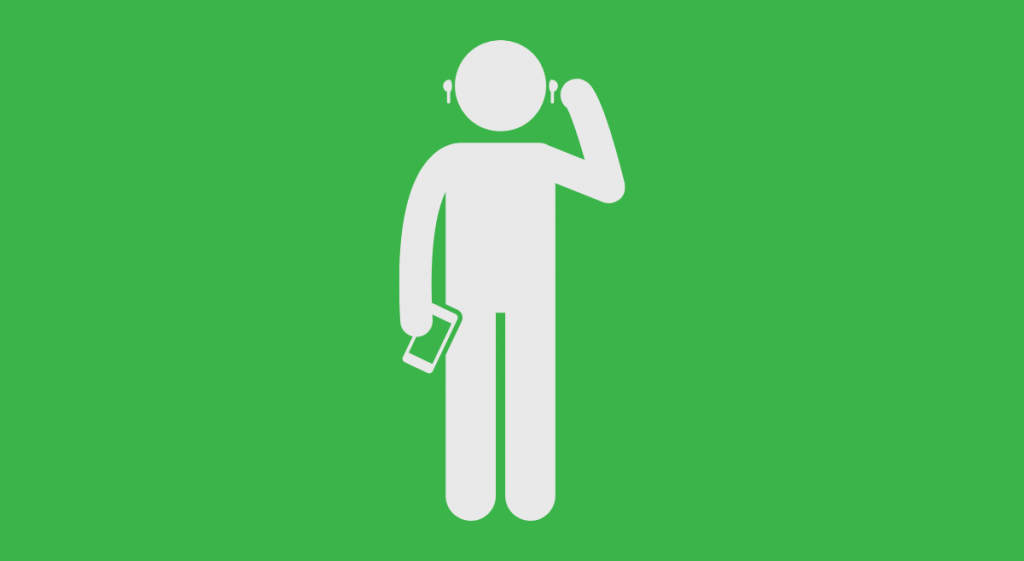