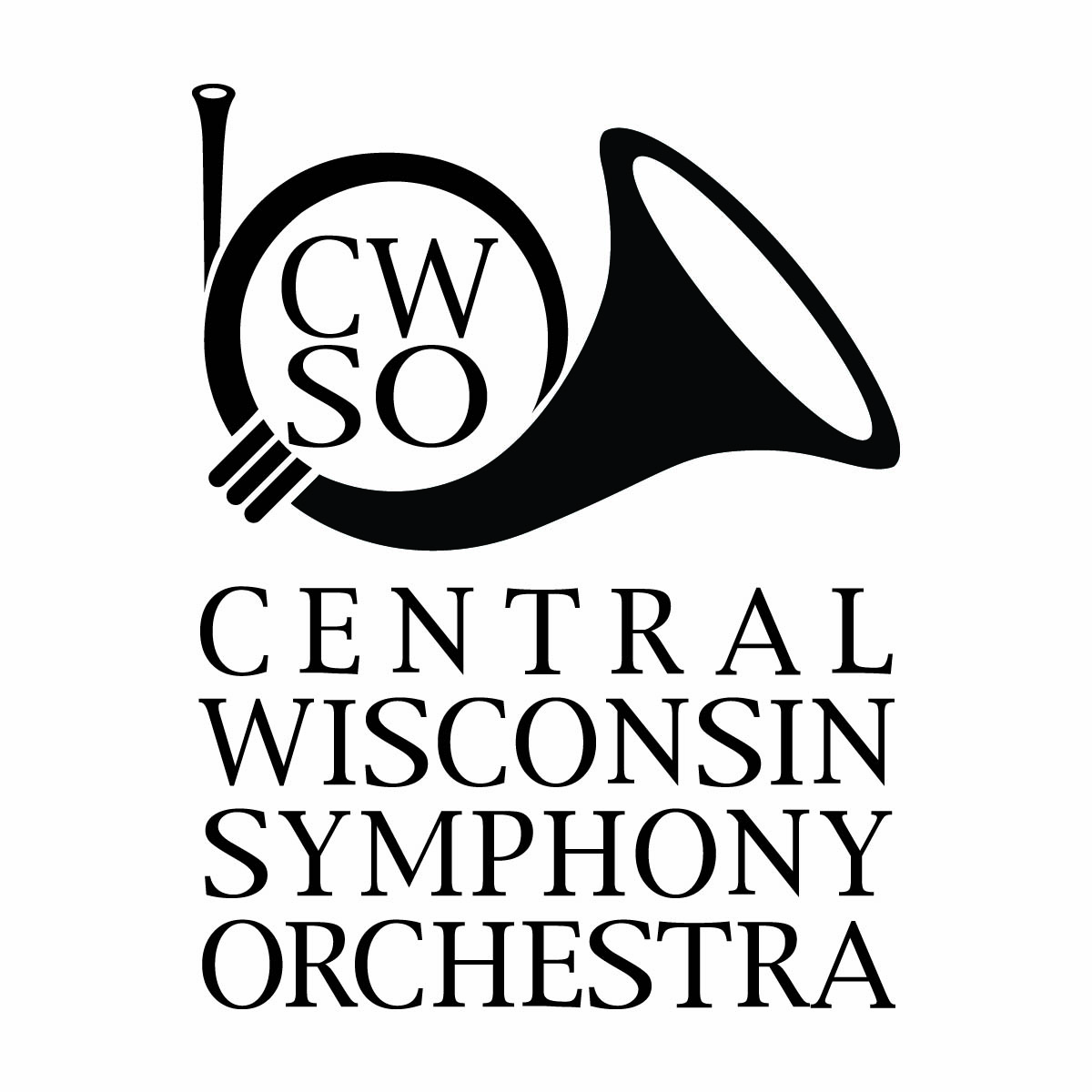 Founded in 1947, the Central Wisconsin Symphony Orchestra’s mission is to enrich, engage and educate through the power and performance of live music. The orchestra serves as a center of artistic excellence; through leadership and partnerships, nourishes spirits, develops intellectual and creative capital, adding value for all.

“Ticket sales, at the end of our first season using PatronManager, had increased by 45%.”

What were your primary business problems that PatronManager had to solve?

Previously we subcontracted with the local university box office for ticketing. The information that we received was incomplete and often flawed, thereby limiting our potential to develop patrons as well as advancing ticket sales. Additionally, purchasing tickets online was difficult through the university box office ticketing page (which was not responsive on mobile devices).

How has PatronManager solved them?

PatronManager has benefited our organization from day one! We have control of our data and the ease of ticketing has been a dream. The software is intuitive and works seamlessly for both ticketing and fundraising purposes.

What improvements have you seen?

Ticket sales, at the end of our first season using PatronManager, had increased by 45%. Because we didn’t have sufficient data from the university box office, measuring improvements in our subscriptions is a bit of a guess — but we have sold, on average, an additional 30 subscriptions for the past two years.

Anything else you can tell us?

PatronManager has significantly streamlined our operations. We love having an in-house box office and the ease at which we are able to ‘take it on the road’ has been wonderful. Through a bit of trial and error, we’ve been able to make our on-site box office efficient.