PatronManager Managing Director Michelle Paul to be featured on Jeopardy!

Leading ticketing, fundraising, and marketing solution for the arts, PatronManager, a Patron Technology product, announced today that their Managing Director, Michelle Paul, will be appearing as a contestant on Jeopardy!, America’s Favorite Quiz Show™, on Thursday, January 30.

An avid fan of the show, Ms. Paul began the audition process in March 2018 by taking an online test through the Jeopardy! website. She was thrilled to be selected for an in-person audition the following September, where the show’s producers tested both her general knowledge and also her energy and enthusiasm in front of the camera. A full year went by before Ms. Paul received the momentous call inviting her to be on the show.

“I grew up watching Jeopardy! with my family so the whole experience was a dream come true. The audition was a lot of fun, and I was really blown away when I got ‘the call’ a few months ago,” said Ms. Paul. “I met so many wonderful people in my fellow contestants. It was an honor to be part of this intelligent group collectively having one of the most exciting days of our lives.”

Like most contestants, Ms. Paul studied to prepare for her appearance. Knowing she would be representing the dynamic talent at PatronManager, she brushed up on basic facts like U.S. Presidents and geography, but with extra attention to a few other areas. “Working in the arts, I felt a particular responsibility to live up to our clients’ and coworkers’ expertise! I put some extra effort into studying arts-related topics, like Shakespeare and classical music, with some valuable help from my colleagues.”

About Jeopardy!
Jeopardy!, America’s Favorite Quiz Show™, and its host Alex Trebek are in their 36th season in syndication. With a weekly audience of 23 million viewers, Jeopardy! is the top-rated quiz show on television, and has received numerous awards and honors, including the 2019 Emmy for Outstanding Game Show Host. The show holds the Guinness World Records® title for the most Emmy® Awards won by a TV game show (35 Emmys); it is also the recipient of a 2011 Peabody Award. Jeopardy! is produced by Sony Pictures Television, a Sony Pictures Entertainment Company; it is distributed domestically by CBS Television Distribution and internationally by CBS Television International, both units of CBS Corp. 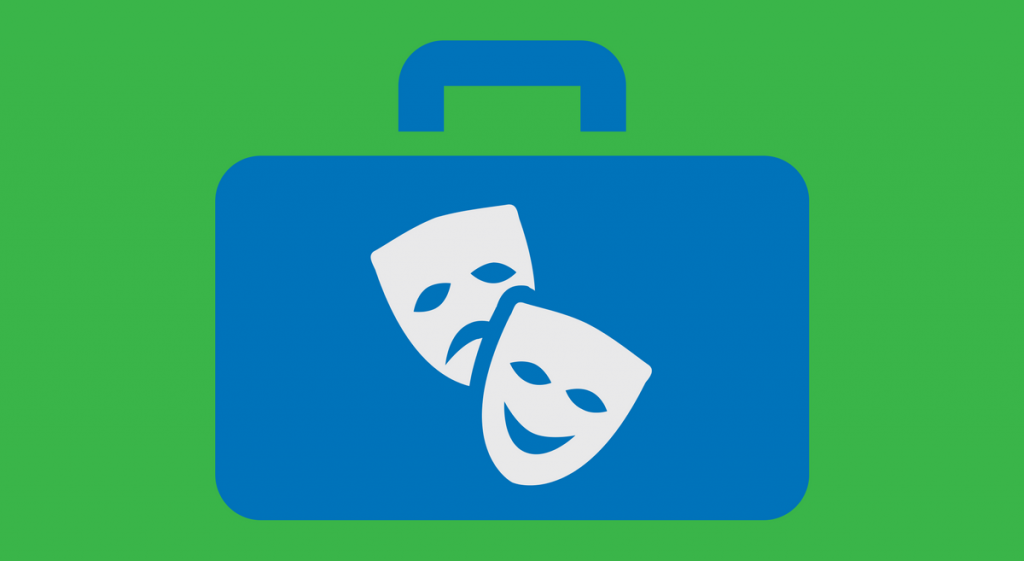 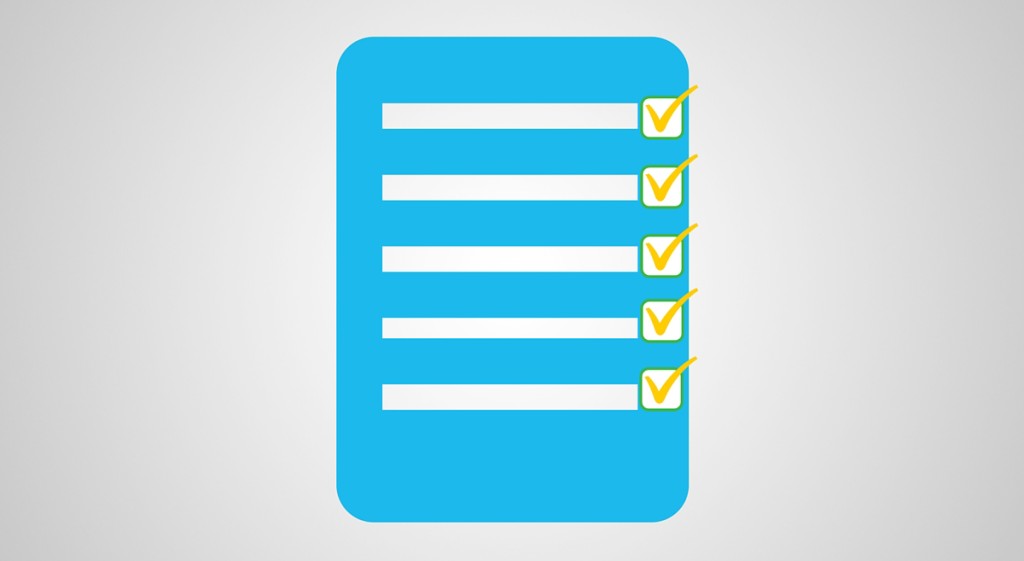 Can You Be More Efficient? Tips from CEOs
Get Our Emails