The Assault on the NEA — Motivate, Don’t Panic

Those of us working in and around the arts for decades know well that the National Endowment for the Arts has been a target of presidential threats in nearly every administration’s budget proposal. And the steadfast and continuing work of Americans for the Arts has been all about defending the NEA to unsupportive presidents for years.

What makes this time different is that this president, Donald Trump, has unsurprisingly set out a more extreme position — the elimination of the NEA — than any previous administration has yet proposed. Though I haven’t read The Art of the Deal, we know that Trump relishes the emotional (and media) bump he gets from establishing an outrageous position from which to negotiate. The NEA is hardly the only organization he has targeted with this negotiation tactic — Trump’s entire budget proposal is designed as a radical statement. And the recent failure of the repeal of Obamacare was the first real bit of evidence that although extreme positions get the media atwitter, they may not so easily result in actual policy change.

As concerns the merits, you don’t need me to reinforce why the NEA matters — and recently The New York Times published the best such article on the subject I have read on the subject to date. As we know, the arts are a “double-bottom line” enterprise — beyond the value of the arts for their own sake, the arts create jobs, spur community redevelopment, and generate travel and dining spending. It has long been proven that investments in the arts pay back. It’s also the case that in Europe the arts are a fundamental part of every state and city budget, and in fact in some cases 100 percent of the expenditures come from the state, making private philanthropy unnecessary. In many parts of Europe, the arts are unquestionably as much a part of any budget as is infrastructure, health care, or defense. The idea that we allocate merely $150 million a year on shoring up the industry called “arts” has always been ludicrous.

My instinct is that when the debate about the budget really gets going, Trump will hear from many of his most well-heeled supporters who themselves are on the boards of cultural institutions and/or have given significant funds to support them. The arch-conservative Koch brothers come to mind every day as I walk by the David H. Koch Theater — the Koch brothers years ago quietly usurped the name “New York State Theater” at Lincoln Center to show their influence in the arts.

These donors care about the arts, and they are going to have to make up the slack for cuts to, or the elimination of, the NEA. If they push back against the White House enough, the $150 million NEA budget (or some reduced amount) will become a political “give” that may placate some of these well-connected donors. Keeping the NEA seems like an inexpensive way to mollify detractors when trying to get a budget through Congress. The possibility of eliminating the NEA (and the Corporation for Public Broadcasting) may rile up the conservative base — but it won’t help pass policy.

Since we’ve seen a variety of failures, and about-faces from this administration already, I’m not willing to predict the demise of the NEA quite yet. What we need to do is fire up the outrage among our board members — and prepare them to start screaming at the top of their lungs when the time is right. 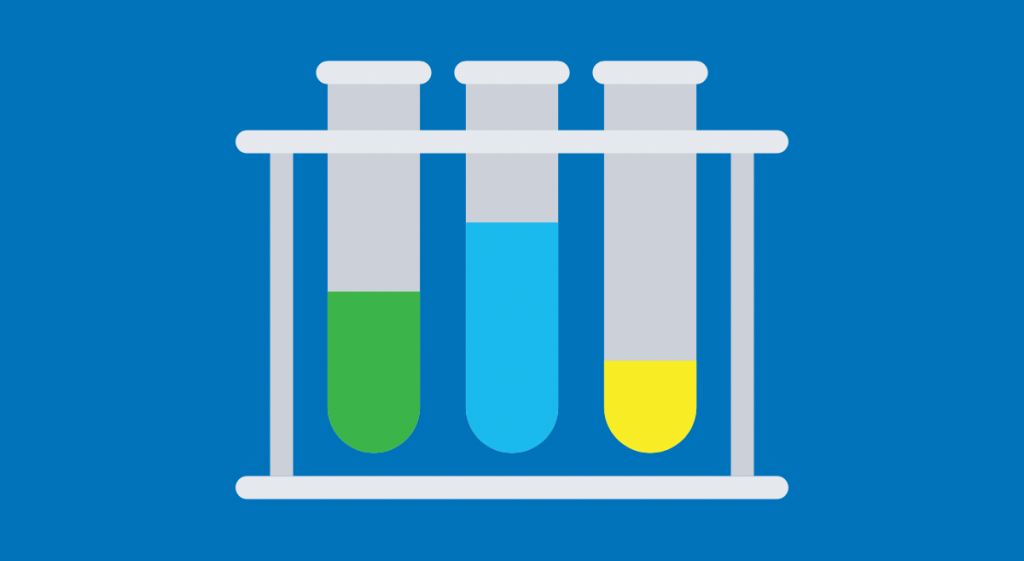 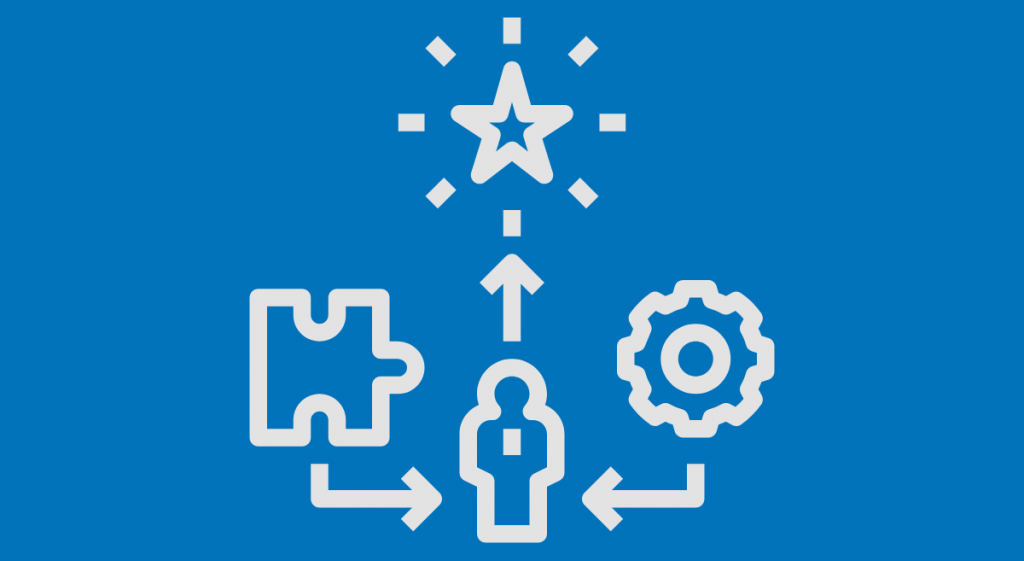 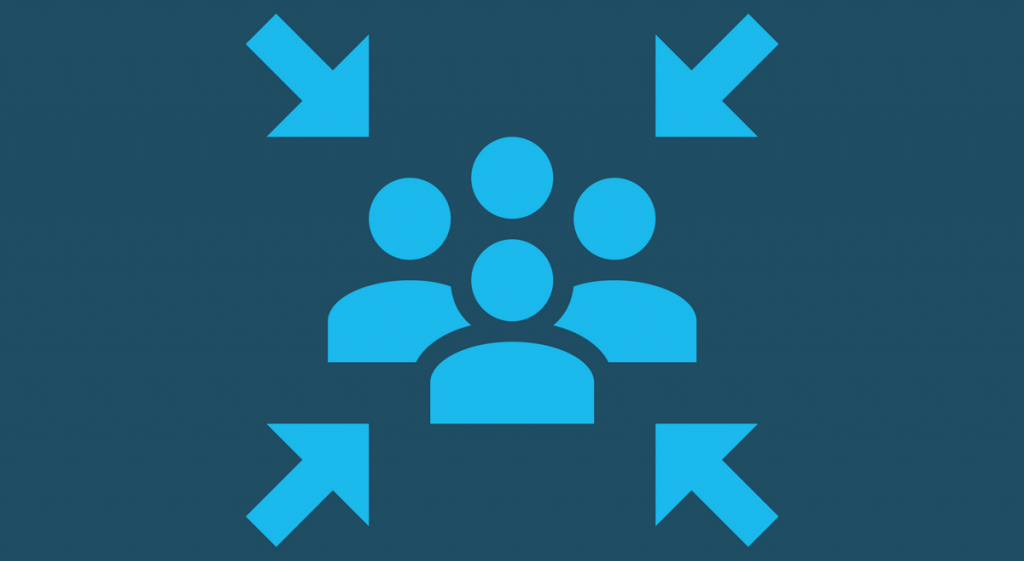 2 responses to “The Assault on the NEA — Motivate, Don’t Panic”