Navigating Networking in the Non-Profit World

Do you naturally love networking? Me neither. I’m a reluctant networker and an introvert, and I’ve never been quite comfortable with the usual reasons for networking.

Many of us go into the non-profit sector because we feel passionate about the work. “Networking” is sold to us as a thing we should do to advance our own career, but sometimes the idea of self-promotion or self-advancement can feel at odds with the mission we’ve set out to support by choosing non-profit work. Plus, as part of a non-profit organization, economic pressure to have a unique mission can make it feel like there’s no one else doing what you do, and that you’re alone in facing the kinds of challenges that your organization deals with.

What I’ve been focusing on recently is the idea that networking can and should also be about improving my ability to do my current job by introducing me to challenges that are comparable to my own, if not identical. That allows me to approach networking from more of a “what can I learn” attitude and less of a “what can I gain” attitude, which to me is part of what makes the idea of networking feel so icky.

A few weeks ago, I spoke on a panel at the Nonprofit Technology Conference in New Orleans, put on by the Nonprofit Technology Network. It’s a remarkable conference in a bunch of ways, but the thing that struck me the most was their commitment to in-depth discussion (almost every session was 90 minutes long and included collaborative notes on a Google doc) and to centering speakers who work in non-profits and really know what kinds of challenges the attendees face. Watching (and participating) as folks from all different kinds of non-profits (social justice, environmental conservation, arts, healthcare, you name it) came together with folks from across the tech industry to learn from each other and share ideas was fascinating.

As part of our panel (and in other sessions), I talked to folks who were in the middle of challenges that I’d had some success navigating in the past and was able to help some of them make plans for moving forward — and vice versa. (This, to me, is one of the most satisfying parts of what we call “networking” — not only do you help someone out, but it gives you a chance to reflect on problems you don’t have anymore because you solved them!) The conversations I had at NTC made me better equipped to improve things for my team back home — and none of them had the slightest hint of “advancing your career” for the sake of advancement.

If all this is starting to convince you that you should start going to networking events or conferences or participating in online communities centered around your work, but it still feels overwhelming, here are a few strategies I use to keep myself together when I’m in “networking mode”:

Any other reluctant networkers (or newly enthusiastic networkers) out there who’d like to share their strategies? We’d love to hear them in the comments! 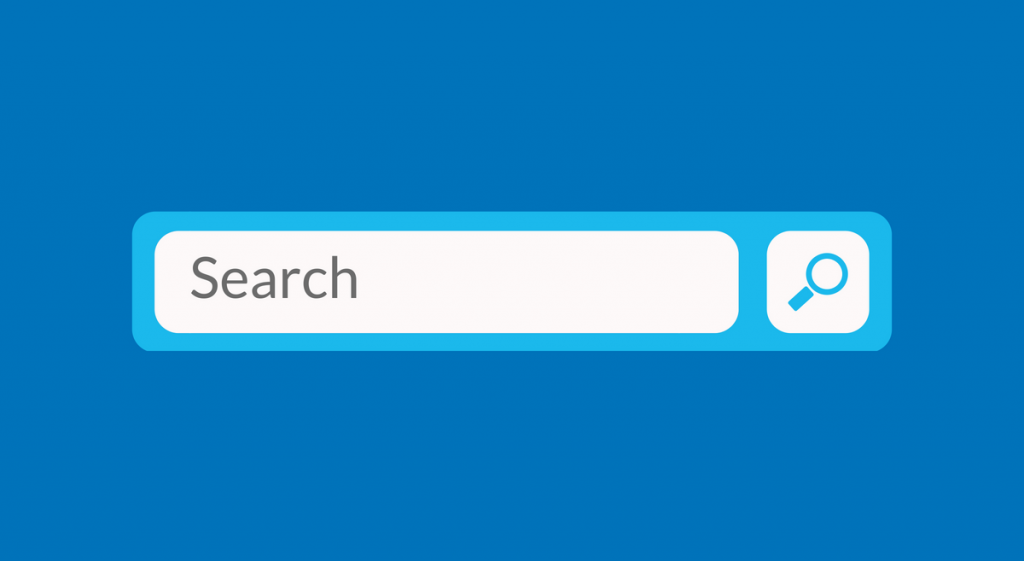 AdWords for Non-Profits 2018: What You Need to Know Part II

AdWords for Non-Profits 2018: What You Need to Know Part I 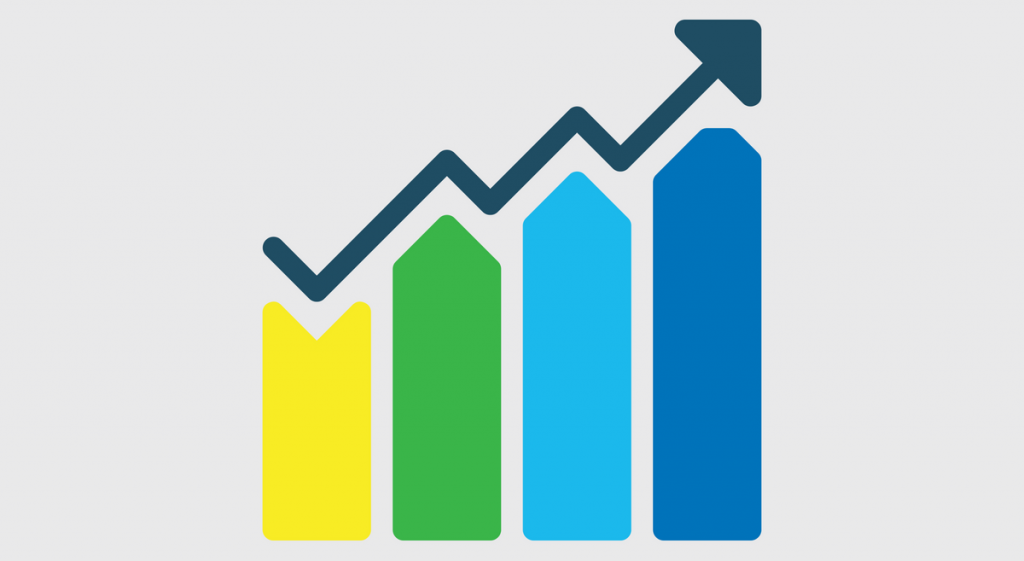