Looking Back to The Future

Last fall, on the 30th anniversary of Back to the Future and the arrival of the “hoverboard”, there was a moment when collective Internet chatter questioned if in fact Robert Zemeckis was a technology oracle of our times. So many of the movies “predictions” came true that we collectively discussed the conundrum: which came first the movie or the concept?

Refreshingly, a recent exhibition at The New York Historical Society: Silicon City: Computer History Made in New York led visitors to reflect on the historical roots of technologies we consider futuristic and even controversial within our contemporary society.

Within the exhibition, there were examples of prototypes and briefly marketed products from as early as 1964 that have an uncanny resonance with the leading inventions of the last decade. Devices intended for communicating via phone and video… 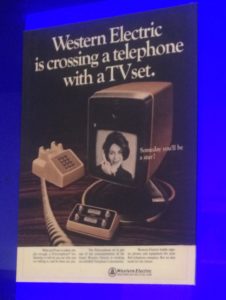 transmitting your personal health stats on the go… 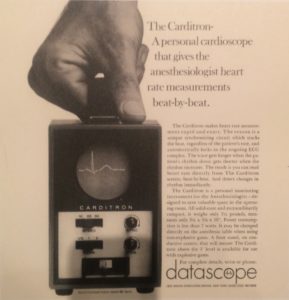 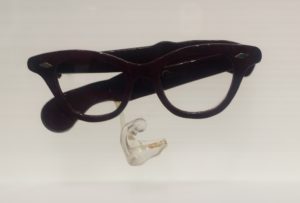 What is refreshing about placing technological advancement in a historical and cultural context is that it gives us (even as non-developers and engineers) agency and insight into how we might influence the types of problems technological advancement attempts to solve for in the future and in turn, what rudimentary solutions we have for today’s challenges may have high-tech solutions in the future. 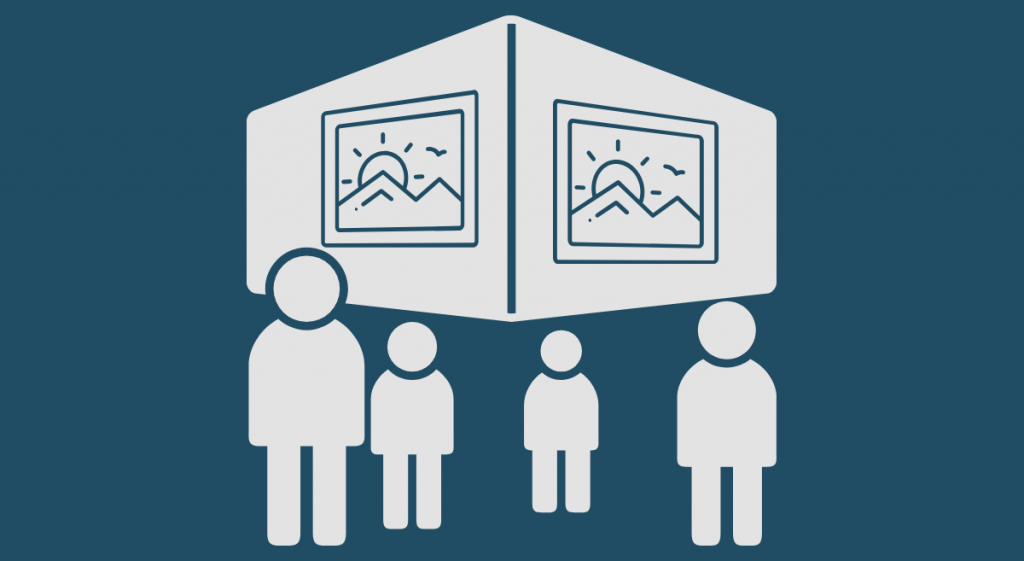 Take Two Monets and Call Me in the Morning 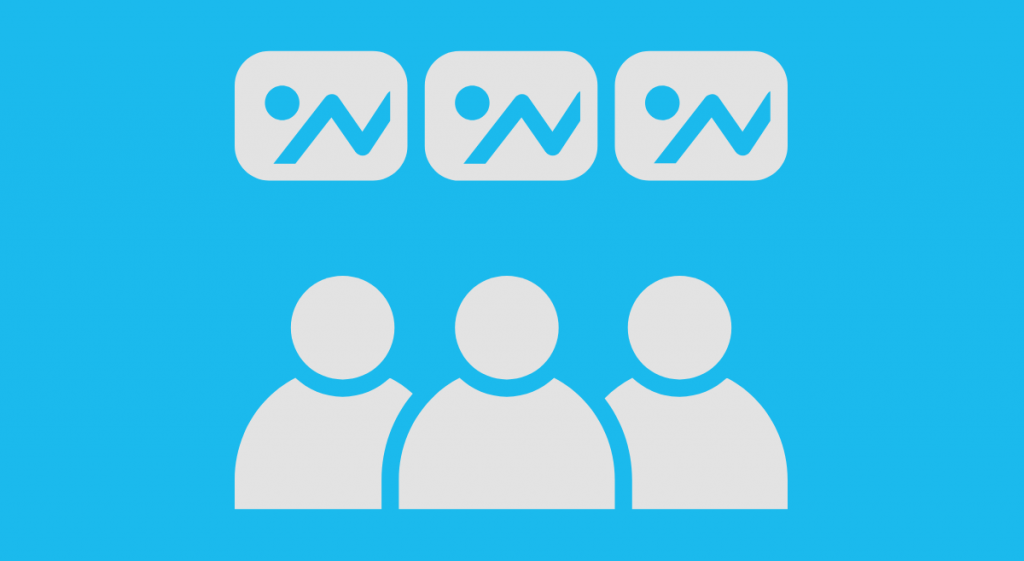 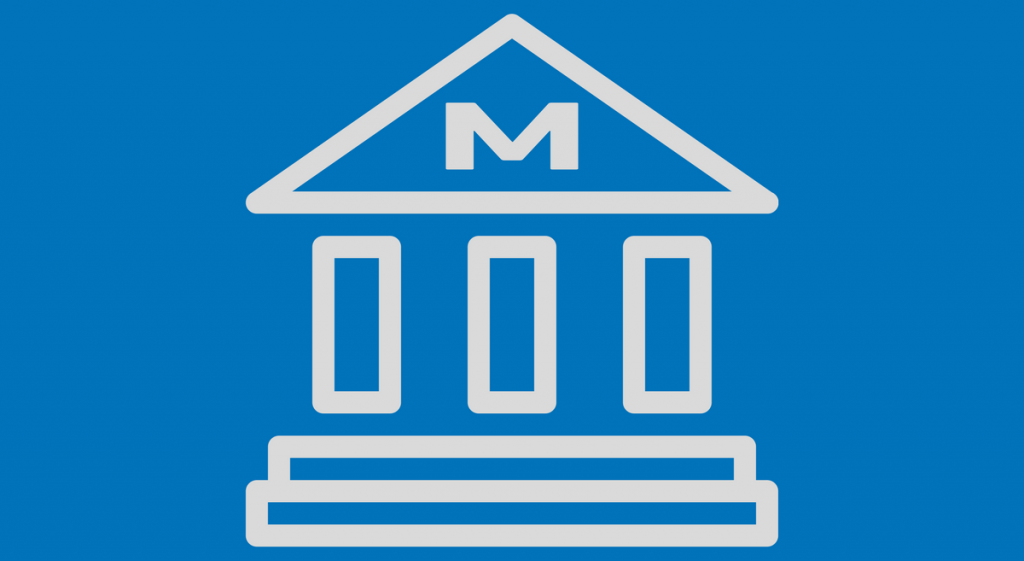 Redefining the Meaning of Culture
Get Our Emails