Most of the research and information I’ve learned about live performing arts events being broadcasted in cinemas in the United States suggests that these events, while highly attractive to its audience, aren’t driving additional new attendance. Rather what they’re doing is satisfying an urge of a disparate audience to see theater or Opera in their hometowns in a more convenient less expensive manner. While that has its own merits, I don’t believe that was the point when this all got started.

As it turns out, I read an article in the UK-based Arts Professional, about a recent study in the UK that points to a different outcome. The report titled, The Live Cinema in the UK Report 2016, suggests that what’s happening is that audiences that  attend these events become inspired to visit other cultural events. It seems that arts events in movie theatres makes the pie bigger.

According to the study:

61% of the live cinema audiences questioned attend theatre, and the majority are described as ‘regular cultural attenders’. Only 36% of respondents had never been to a dance or classical event. But the report found that 27% of live cinema attenders were subsequently inspired to visit dance events, 31% were inspired to attend classical events, and 46% intended to see more immersive theatre.

This is a promising outcome and I wonder whether there are similar studies going on here in the United States that prove this is happening here? If so, I hope that the funding community starts looking at the idea of live cinema as an audience development tool and makes new sources of funding available for it. It’s not often that our field identifies something that could be considered a fundamentally new audience development technique, but this might very well be one. 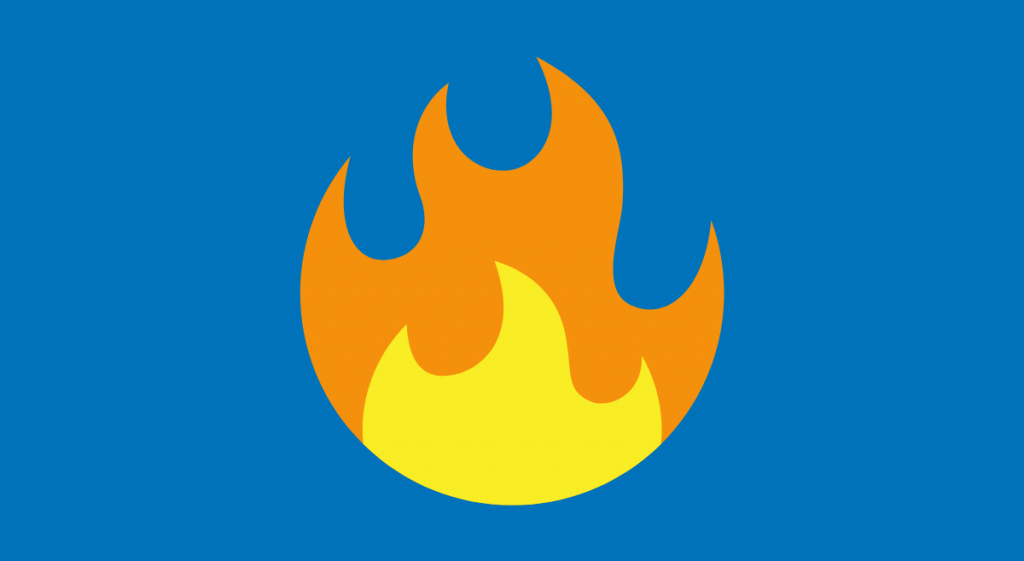 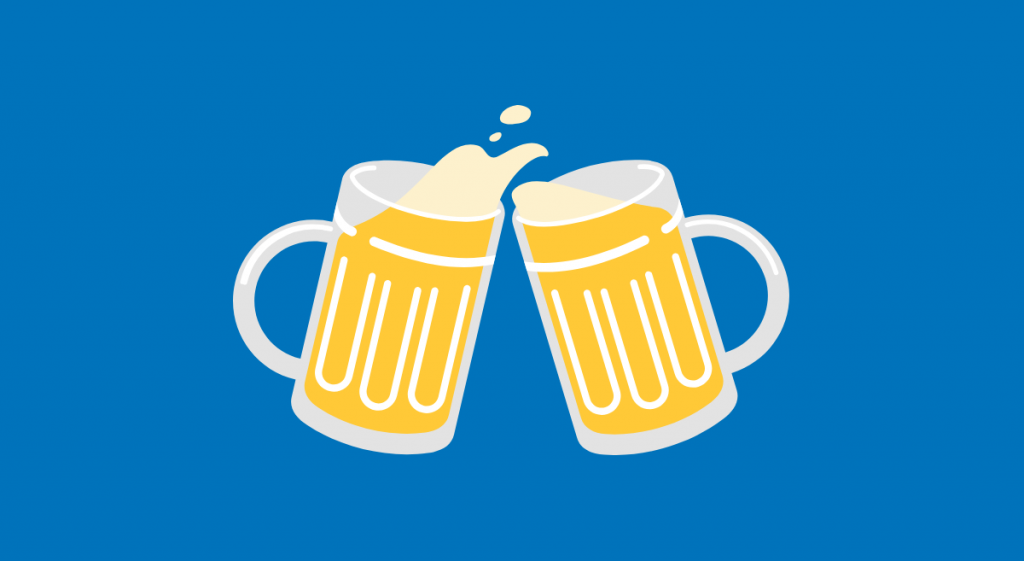 Craft Beer and the Arts — A Perfect Combination
Get Our Emails