How Arts Organizations Are Adapting to a
Post-2016 World

After the 2016 election, many organizations I spoke with were very concerned about the consequences for the arts. Not only did the atmosphere seem to presage massive cuts to government arts funding, but it also looked like individual donors’ priorities were shifting in a big way towards social justice causes. For example, following the election in November, Planned Parenthood received more than 300,000 gifts; and in January after the Inauguration, the American Civil Liberties Union brought in 24 million dollars online in one weekend (six times its usual yearly online intake).

As the new President came into office and announced his administration’s proposed budget, the worry seemed to be borne out. The initial budget cut the National Endowment for the Arts and the Corporation for Public Broadcasting entirely, as well as putting other smaller regional arts programs on the chopping block. Arts organizations have always had to do their fair share of fundraising, but in an atmosphere where total abandonment of arts support by the nation seemed possible, (and in a time where so many other causes needed urgent assistance), there appeared to be a very real risk that arts funding from all sources could dry up. The fear was that donors would need to choose between social justice causes and the arts, and that the arts would ultimately lose out, being deemed frivolous or secondary to human rights causes.

In response, arts organizations and supporters pulled out reams of data showing that the arts are—as Gene Carr lays out in this blog post—a “double-bottom line” enterprise: beyond the intrinsic value that the arts supply, they create jobs, spur community redevelopment, and generate travel and dining spending. In essence, an investment in the arts pays back. Of course, the economic cases in the pro-arts column resonated with some funders, but what about those corporations and individual donors that were more focused on social impact?

Arts organizations in 2016 and 2017 had to do some soul-searching. Many of them came out of the economic near-death experience of 2008 afraid to perform work that could be considered polarizing, instead opting for friendlier, more popular fare in order to shore up audiences. In this new atmosphere, they face a different challenge; namely, how to respond to social change and upheaval, and how to engage their patrons and communities in a time of division. Of course, each organization has to wrestle with the subject of what type of work their community wants to see from them, and whether tackling the challenging subject matter is the right course for their mission. What the data seems to tell us, though, at least in the aggregate across arts organizations, is that remaining active in the cultural conversation seems to encourage patrons to give and attend.

All told, arts organizations have emerged fairly unscathed from this miasma of funding uncertainty. In a somewhat unexpected vote of confidence and recognition of the importance of the arts, Congress approved 3 million dollar budget increases for both the CPB and NEA, and individual giving to arts organizations increased by 7% between 2016 and 2017!

Moving forward, arts organizations everywhere are digging deep, reexamining the way in which they produce work (and the work they produce), to find more ways to create a dialogue with the culture at large. Whether that means looking with new eyes at an old chestnut in the #MeToo era or creating original work to respond to gun violence, artists and arts organizations are finding that not only are having these conversations the right thing to do from a mission perspective, but their patrons are craving this kind of engagement and stepping up to support the work (both monetarily and through their attendance at the events).

How is your organization engaging with society at large? Do you find your patrons are interested in these conversations or are people attracted to your organization as a means of escaping the news? Has the political climate shaped your season in any way?

2018 is still young, but it will be fascinating to see how these forces play out in the coming years! 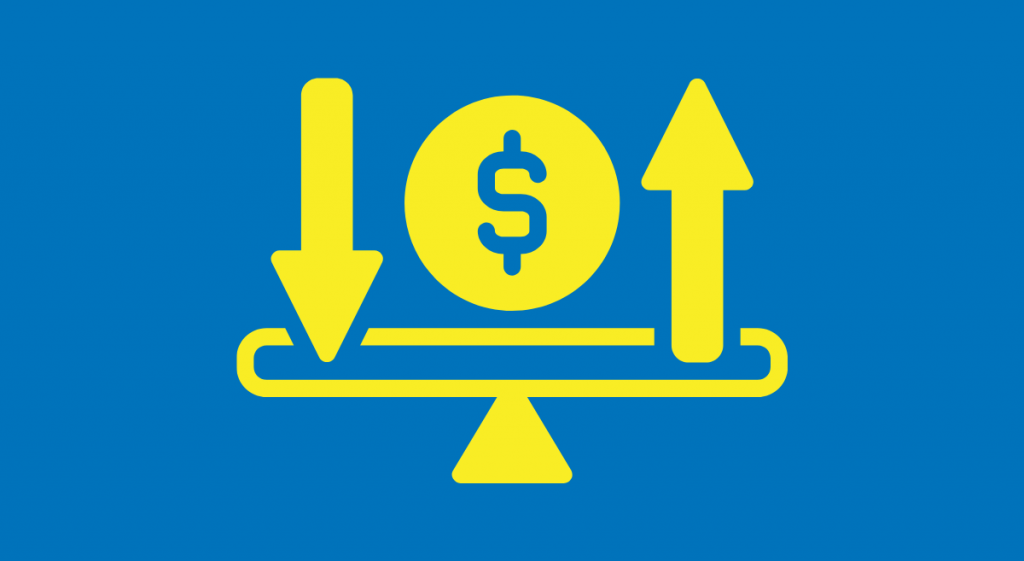