When we think of customer service, we generally think of it as something inflicted upon us by large, faceless, multi-national corporations- almost everyone has a story that they can share about a time when they were driven to the brink of insanity by the circumlocutions of some giant company. We don’t really think of customer service as something that an arts organization needs to be aware of, but the fact is that it’s at the heart of everything we do, and it’s crucial to the success of our organizational missions!

When I am tapped to write a blog post, I try and outsource as much of the work as possible to my friends and colleagues in the form of a survey.  I was curious to see if there were any lessons for non-profits to be gleaned from these traumatic tales, so I asked people to talk a bit about their best and worst customer service experiences, as well as how working with the public, either at a for-profit or non-profit organization, has changed the way they deal with customer service at other companies.

When I read all of these stories and analyzed them, I found that although the particulars vary quite a bit, the outlines are strikingly similar:

First, something goes awry. Most people expect to encounter some choppy waters at some point in their lives and aren’t inclined to totally freak out immediately. There are outliers, of course, and you’ll always have those folks who go into any situation spoiling for a fight, but anyone who has ever worked with the public knows you will always get farther by being nice. They understand that things happen, and they reach out to the company or organization to get the problem resolved. In almost all of the stories I collected, the first call or interaction was a positive one: the representative was sympathetic and made the person feel heard- even validated the fact that something had gone wrong somewhere along the way. The rep also tended to say that a solution was possible and that the rep would accept personal responsibility for making that solution happen.

Sadly, however, for whatever mysterious reasons, often times the problem isn’t resolved. Now the customer is confused, stewing, and feels disrespected: if the first rep heard them and acknowledged how they felt, namely, frustrated and annoyed, then when the issue isn’t solved, it feels as though the organization or company is deliberately ignoring the fact that there is a problem or just doesn’t care.

Now the customer is really and truly annoyed. They may take to social media or elsewhere to sound off, they may be talking to their friends…if they can’t get that validation from you and your organization, or if your organization isn’t acknowledging the fact that their issue is legit, then the customer will seek that recognition elsewhere.

It seems to me that in story after story, things go wrong for the following two reasons:

Let’s talk about frontline staff first: depending on the organization, you may have a team of professional box office team members with years of experience, or you may have a few volunteers that vary performance to performance. In either case, it’s better to decide on a handful of things you don’t want staff doing than requiring them to get permission to solve any issue a customer may have. There have been literally thousands of think-pieces written about Zappo’s legendary customer service, but the one truly revolutionary thing they did? “Zappos gives its employees free rein to make their own customer service decisions.” Even though the largest arts organization isn’t likely to have the army of customer service reps that Zappos does, imagine how much time and energy could be saved if an issue could be resolved in one call with one box office staff member rather than sending the problem up the food chain and drawing the issue out for the patron.

In terms of communication, one of the stories that stuck out for me in my survey dealt with an airline that cancelled one of my co-worker’s flights. If you thought that this story was going to be an example of bad customer service…you’re wrong! The airline reached out to all of the passengers on the flight before my co-worker even arrived at the airport to let them know that their flight would be different and worked with them to re-book so that they wouldn’t be too inconvenienced by the cancellation.

My co-worker was impressed enough to remember that story years later and gush about that particular airline. Everyone understands that sometimes things go pear-shaped- it’s often not the initial problem that really frustrates people, but rather the fact that it wasn’t communicated to them well. Additionally, if you are reaching out to let people know about a problem, it helps to come armed with a solution: If I’ve had to cancel a performance, telling people that their tickets have already been refunded and letting them know that they’ll get a ticket for a glass of wine at intermission at the next performance they attend will go a long way towards softening the blow!

Patrons are the lifeblood of any arts or cultural organization. Making sure that we delight them with the way that they are treated before and after their visit is integral to making sure they visit again, so what can you do as an organization to ensure that they do? Is it possible at your organization to hold back a seating allocation for the box office staff to use in the event that a patron is unhappy? Is there a bar nearby or in your venue that you can hand out drink tickets for?  What about giving people a backstage tour if something goes screwy with their tickets?

What are the most common types of customer-service-related issues that you encounter at your organization? What steps do you take as an organization to turn an unhappy patron into a delighted one? Are there some patrons who just can’t be placated?  I’d love to hear more of your stories of customer service triumph and despair in the comments below! 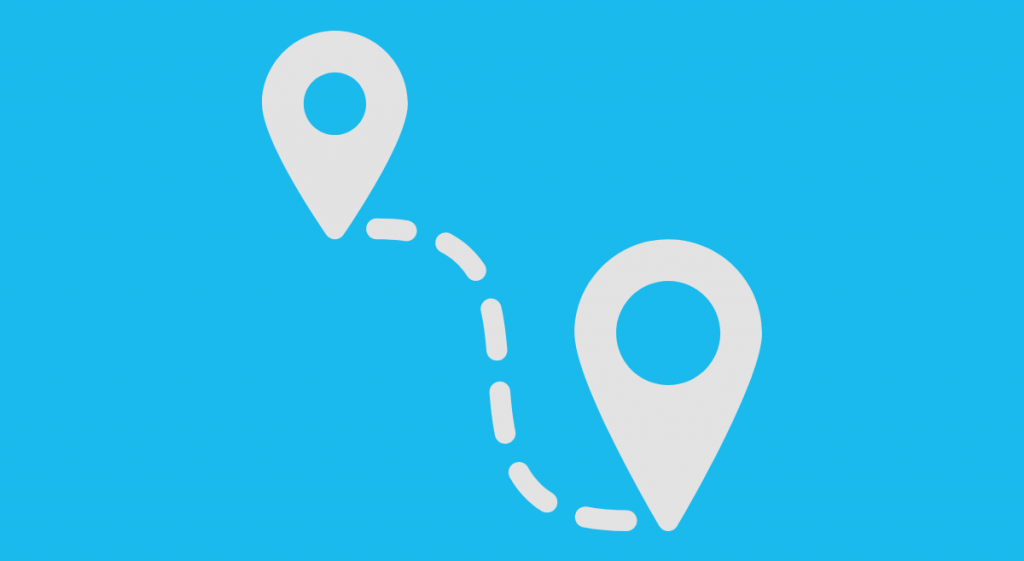 How to Build a Successful Long-Distance Relationship… with Your Patrons 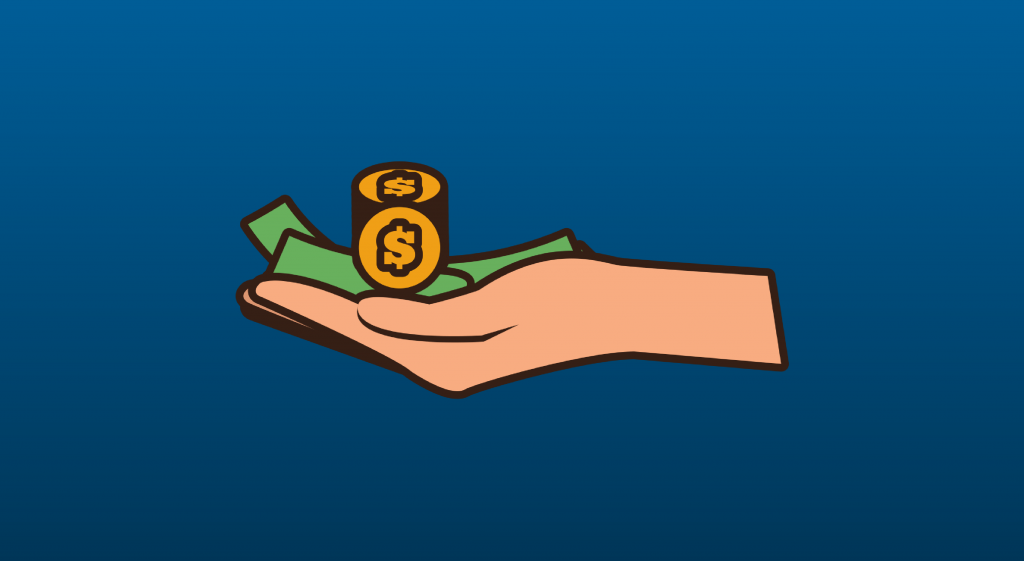 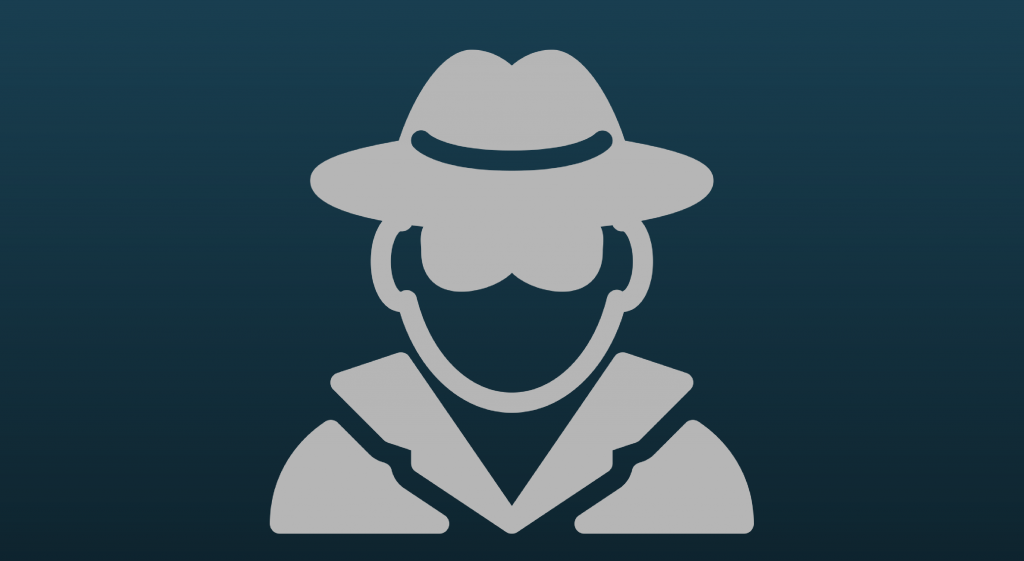 Why You Should Treat Your Patrons Like Criminals (OK, not really, but hear me out…)
Get Our Emails