This past fall, a phenomenon swept the Richard Rodgers Theatre on 46th Street in Manhattan, and I’m not talking about the smash-hit musical Hamilton. I’m referring to the daily ticket lottery that was held in front of the theatre. Every day thousands lined up to throw a slip of paper into a giant bucket in hopes that they’d win 2 $10 tickets to see Hamilton. Chances at winning weren’t good, but the crowds still amassed every day.

Tickets alone, however, weren’t the only draw. The creator and star of Hamilton, Lin-Manuel Miranda, made the lottery drawing an event in and of itself by adding mini-performances to the proceedings. It was as if the creator and producers said to their young, diverse fans, “We want you to be a part of this show even if you can’t afford (or find) tickets to the main event.” This commitment to involvement helped proliferate the Twitter hashtag #ham4ham (that’s a Hamilton – a $10 bill – for tickets to Hamilton), and New York Magazine called it the “best thing on Broadway.”

The lengths to which Hamilton has gone to provide some modicum of inclusivity at the lottery is admirable, but it’s the work they’re doing to get a more diverse crowd inside the theatre that’s really impressive. Beginning this spring, Hamilton will partner with the Rockefeller Foundation to bring some 20,000 New York City public high school students. The students, who attend schools with high percentages of low-income families, will have the opportunity to see the show at a heavily subsidized price: $10 (#ham4ham, again).

Time and time again, research about arts patrons has proven that they’re wealthy, aging, and white. Left to their own devices, I bet that’s what the Hamilton audience would look like, but the producers of this show aren’t satisfied with that homogeneity. They’ve stopped to ask themselves, “What do we want our audience to look like?” And so, too, should you.

It’s nice to have patrons with deep pockets, but that can’t be the only type you reach. The Hamilton fan base is young, diverse, and energized. Whether they’re getting an experience just by showing up for the lottery or are invited to attend the show because they’re exactly the type of person it’s trying to reach, they feel like valued members of the community.

So what direct applications can you take from Hamilton (short of producing the next international theatrical phenomenon)? Offer cheap tickets. Offer them in the orchestra. Offer them early. Offer them last-minute. Offer them online. Have a party for young patrons. Get students into your theater. Seat them amidst your high level donors.

Try any or all of these suggestions, and you’ll make your show more accessible to those who can’t otherwise afford it. It’ll help prove to them that you actually want them there. By fostering an environment where tickets are more accessible, you’ll create a more diverse audience in the room where it happens, and, like Hamilton, you’ll find something more exciting than you expected. 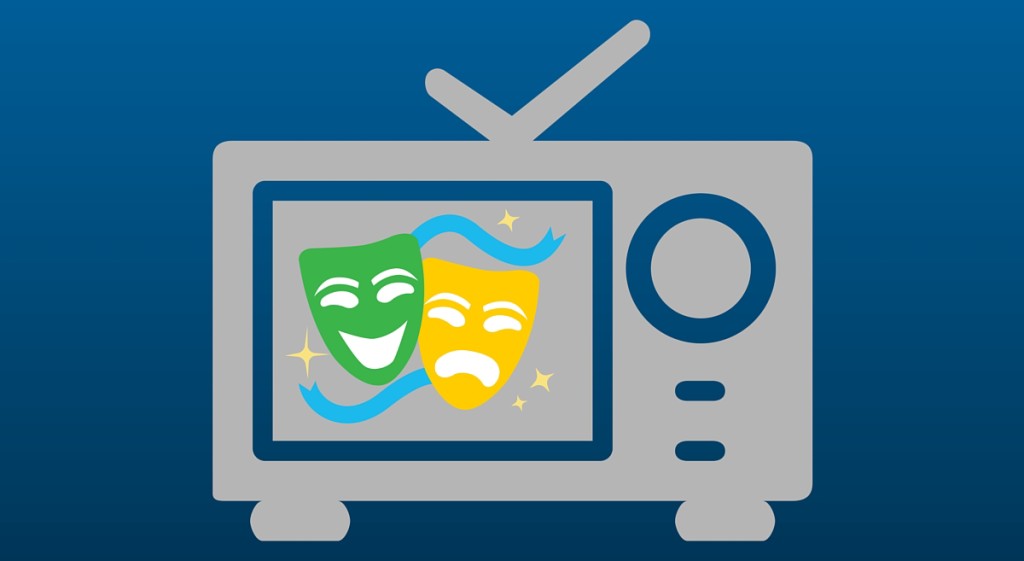 A Broadway Bonanza on TV: How It Can Help You Build Your Audience 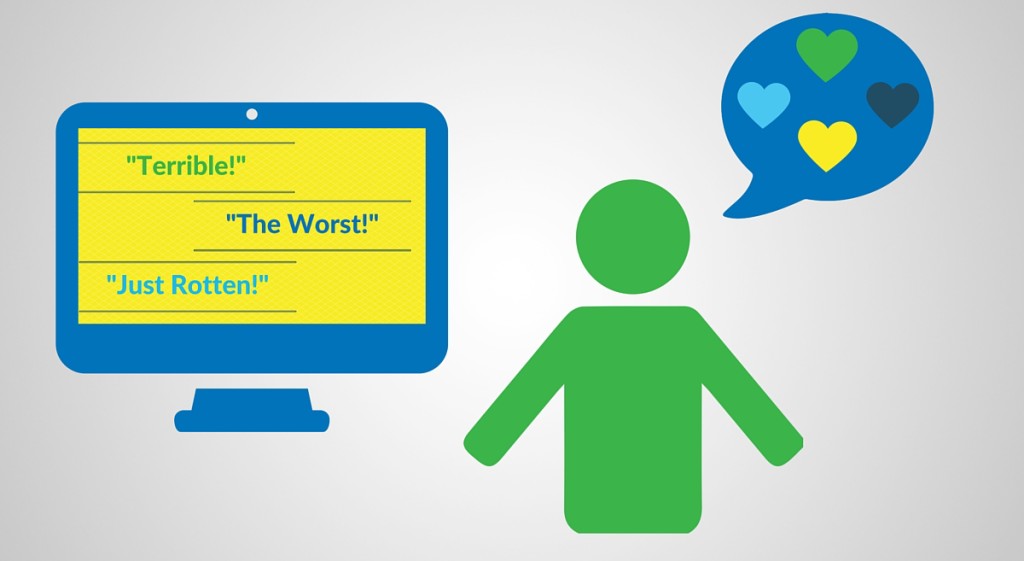 Not So Rotten Marketing

Why Ticket Scanning Counts
Get Our Emails

One response to “#ham4ham: Broadening Access to
Broadway’s Biggest Hit”