How an Exploding Watermelon Showed Me
the Future of Live Streaming

A few months ago, I was scrolling through my Facebook feed and stumbled upon a video streaming live from Buzzfeed. This was the first live stream I had ever encountered on Facebook, so naturally, I was intrigued and started watching. What was the content? “Watch us explode this watermelon one rubber band at a time!” Yes, I sat at my computer for 10 minutes watching two people put rubber bands (one by one) around a watermelon until it exploded. I tuned in fairly late, but the full stream lasted about 45 minutes, and at its peak hit 807,000 viewers.

I’ve obviously watched live broadcasts (awards shows, sports games, news, etc…) before on larger television networks, but there was something different going on with this video that piqued my interest. This live video feed gave me access to Buzzfeed’s office. It put faces on Buzzfeed employees. With the rising count of viewers ticking upwards in the top right corner and comments pouring in by the second, I felt like I was part of a larger community rooting on the two brave souls as they inched closer toward the defeat of the watermelon.

I understand that Buzzfeed is a global network for news and entertainment, and its content will certainly differ from that of a non-profit arts organization, but something can be learned from their use of live video. It is human nature to want to feel like you’re an insider or part of an exclusive group, so why not feed into this by giving a “behind the scenes” look at your organization and show things you might not normally think to post on a public forum.

For example, a backstage tour on Facebook Live before opening night or a live stream of your next art exhibit being installed or restored. With these types of live videos, you can make your patrons feel like they have an insider look (for free), and I guarantee it will generate buzz which will, in turn, generate ticket sales. So brainstorm. Put yourself in your patrons’ shoes, and show them what you would want to see, and do it LIVE. 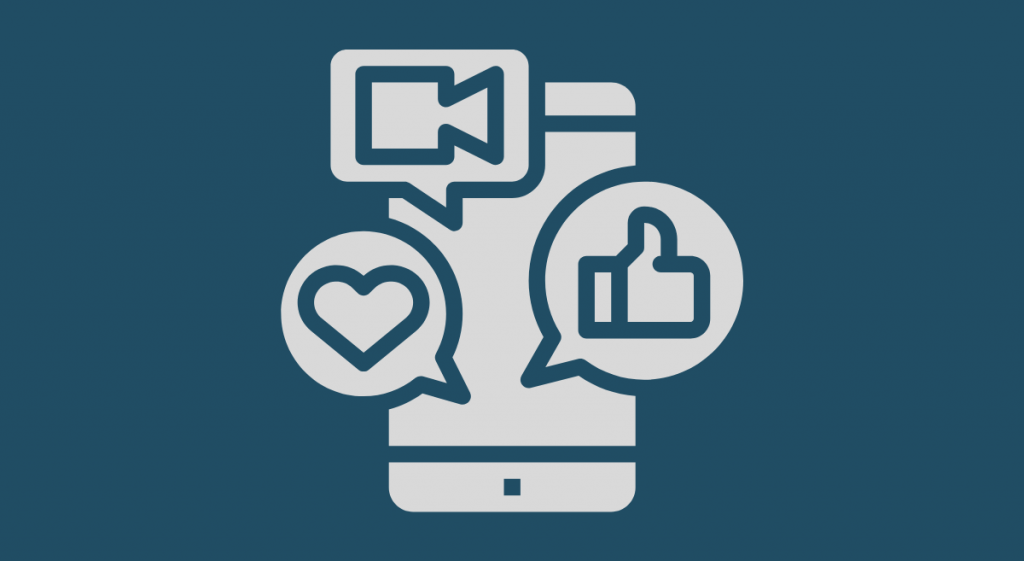 Intimacy at Scale: The Live Streaming Opportunity
Get Our Emails