Content Is Still King: Making Sense of the
AT&T and Time Warner Merger

In the midst of the news cycles dominated by the presidential election and a significant part of the Internet being down last week, the headlines about AT&T buying Time Warner seemed relatively muted. But what is happening is seismic and has lots of precedents. A look at the recent past explains what’s going on.

Remember back to the end of the 90s’s, and you’ll recall that Time Warner merged with AOL in what is regarded as one of the worst deals in recent business history, and something that ultimately fell apart. But what was driving Time Warner then was the notion that as a media/content company driven largely by print and cable, their world was about to be usurped by AOL, which had the capacity to bring Time Warner’s content into the digital age.

Conversely, AOL recognized that to provide a great consumer experience for its customers, its content (at the time mostly text and pictures) had to be delivered faster. They may not have foreseen Youtube, but they definitely saw video coming. They  knew the days of dial-up were coming to an end, and since Time Warner had access to consumers at home providing them with fast bandwidth this was a merger they had to do. In the end, these two companies recognized that their respective futures were all about content – and getting that content to the consumer faster and in digital format.

Looking back further in the 1980s Sony was a hardware company, and Sony was the Apple computer of the day. Its products were sleek, expensive and cutting edge. But they too recognized that content was going to rule the day, and they started buying content companies, notably Columbia Pictures, and several record labels.

Today we see this same tension playing out in the world of Apple and Google. Apple is a hardware company whose leader, Steve Jobs, recognized that if they produced hardware tightly integrated with great software that they controlled, they could deliver a better consumer content experience. Jobs was right. And, it’s also why in the last two weeks Google has essentially admitted to the world that the Apple strategy is right. Its new Pixel mobile phone copies Apple’s approach in both product design and advertising. It’s all about controlling content, consumers, and the consumer experience.

Circling back now to the AT&T and Time Warner deal,  it seems like the same story. AT&T, which already scooped up the Dish Network (and whose competitor Verizon purchased AOL and more recently Yahoo!) recognizes that as AOL did in the 90s, that its current business model of providing connectivity will eventually become a commodity. Its future is tied up in content – movies, cable, streaming, and music. That’s what’s behind the Time Warner deal  – HBO, Warner Brothers, TBS, and more. According to an article in The New York Times “We’re buying what I think is the premium content creator, developer, and aggregator on the planet,” said Randall L. Stephenson, AT&T’s chief executive.

As the last few decades have proven, content is king. How does that affect those of us that produce live events? I would argue we’re in a better place than ever before if we open our eyes to harnessing new technology in new and creative ways. Arts organizations have what these companies (and consumers) want — great content. It’s up to us to mold our organizations to embrace and adapt to the future. 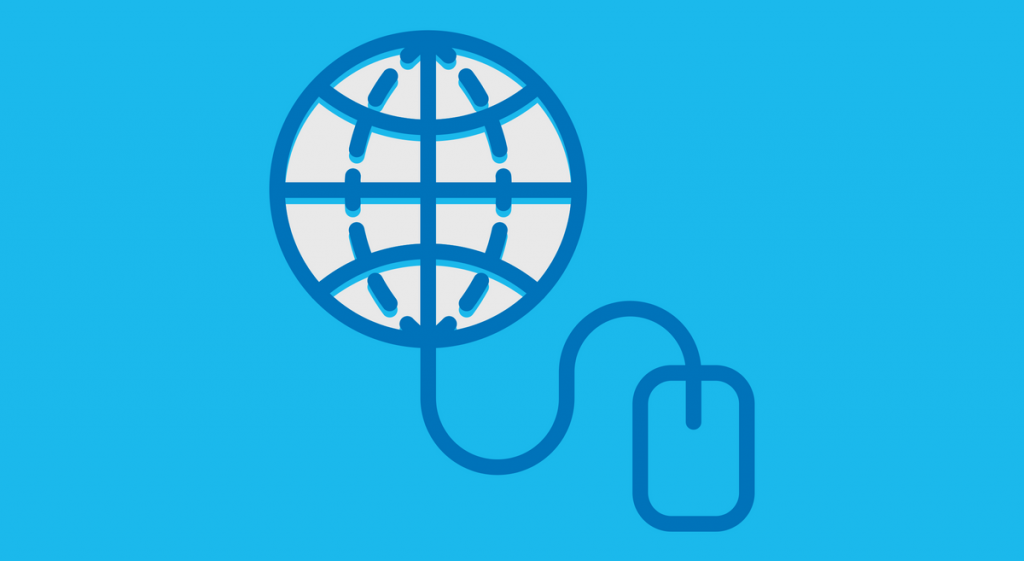 The Internet Eats TV
Get Our Emails