Classical Theatre vs. New Work:
That Is the Question

I recently came upon this article on Playbill.com that got me thinking about theatrical seasons and how to best manage what your current subscribers are accustomed to, with what future subscribers may want to see. There has been a movement in theatre in the past decade that has exposed audiences to raw, younger, “hipper” shows with more modern themes (i.e. Spring Awakening, American Idiot, or the three plays mentioned in the article). These are all pieces that appeal to a younger generation of theatregoers because presumably the situations and characters feel more relatable to them. This is an extremely exciting thing for the theatre community, but there is a potential downside.

According to the article: “While the subject matter of these shows encourages a younger set to buy a ticket, playwrights also have to contend with a fear of alienating the older subscriber-set. Social climates have changed, and an older audience may need to warm up the head-on approach of modern playwrights.” So what can YOU do to bridge this gap? How can you please your current subscribers and draw in a younger generation of theatregoers (and potential future donors) when you have a limited amount of performance slots to fill on a small budget?

Marketing, marketing, marketing! As a millennial, I have found that I am more prone to purchase a ticket for a “classical” show if the marketing team doubles down on finding a theme that is relevant to my generation and promoting that.

A great example of this is the current national tour of The Sound of Music. The script, music, costumes, setting, etc… are unchanged and timeless as ever. However, instead of focusing on the traditional elements of this golden age classic, the marketing team emphasized the fact that they cast younger actors in the main roles and amped up the chemistry between “Maria” and “Captain Von Trapp,” a side of the relationship that had not been focused on in this way ever before. The marketing team brought new life to this show and it certainly caught my attention, and that of my peers.

The same marketing tactics should apply to bringing in older generations to see newer works! In reference to the newer plays mentioned in the Playbill article above, the director and writer of one of them chimed in saying:

…the struggle to find professional or romantic success—set against the backdrop of the Big City—isn’t a new narrative. The timelessness of the need to self-define in a competitive, crowded place transcends era and age group. “In the number of young people who come to NYC pursuing something, who will stay and who will go is a story we’ve been seeing for longer than in our specific generation,” says Portia Krieger, who directed Friend Art. “The details change but the essential struggle stays the same,” says Alvarez, the play’s author. She sees commentary on the universal experience of dream-chasing and rerouting as necessary.

Finding a universal theme and using that as your main marketing strategy might be the key to selling out new works AND classical works to audiences of mixed generations! 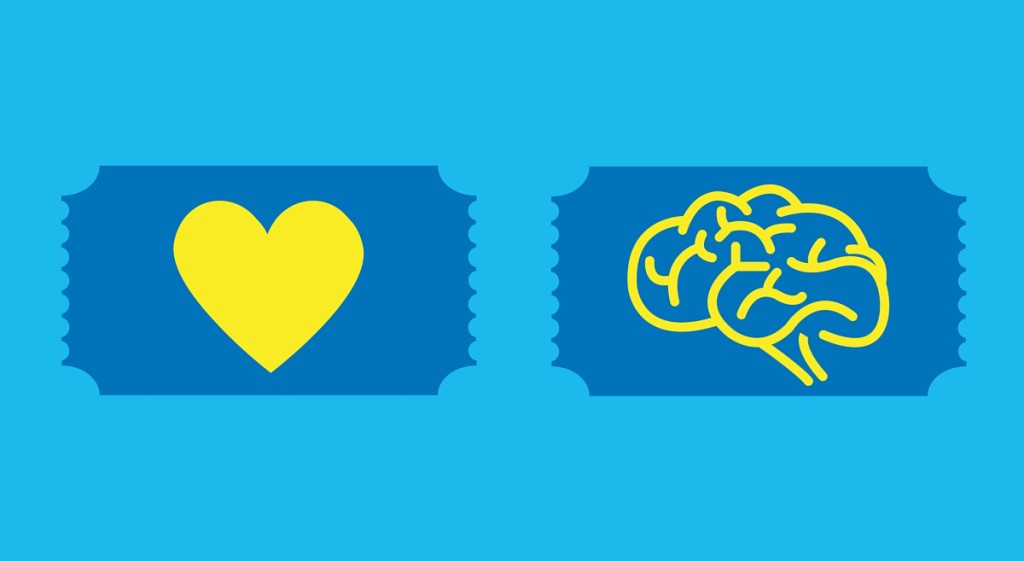 Are Subscriptions More Emotional Than Practical?
Get Our Emails