My partner and I live together. We used to keep two separate grocery lists on our separate mobile devices. That meant every time one of us went to the store, the following exchange happened via text:

“Oh, I ordered that online this morning. Do we need eggs?”

A dozen or more texts later, we’d still manage to forget some crucial household staple, and one of us would have to go back to the store (in Seattle, in the rain, uphill both ways, etc).

Now we keep our shopping list on a shared Trello board (in the cloud), and we each update it independently. If I notice something running low, I add it to the list. When he’s out running errands, he checks things off as he picks them up. We now collaborate online in real time on our household shopping needs, and we haven’t run out of anything important since.

That’s great for a grocery list, but how does it apply to working in the arts?

I was once asked to manage the holiday card mailing list for an arts organization. It consisted of one Excel sheet with about 10 different tabs — subscribers, donors, board members, volunteers, press, vendors…. Sound familiar?

Updating this list each year meant starting about two months ahead of the mailing, and asking each person in each department to update any tabs relevant to them. That wasn’t so bad, but since the file was saved on an in-house server, only one staff member could edit it at a time. Let’s not talk about all the times someone left the spreadsheet open on their password-protected computer, and someone else tried to edit and wound up saving their changes in a new copy of the original file instead.

Finally, once all the data was painstakingly gathered from the various different systems and spreadsheets and post-it notes and binders where it lived in each department, I would assemble it all into one ‘master’ list, and valiantly attempt to dedupe.

Did you know: patrons often interact with an organization in more than one way? Of course, you did. That’s great, right? Of course, it is!

But because each department handled their patron data separately, this meant I now had a nightmarish combined list that included “J. Smith [board member list, office address]”, “John and Susan Smith [VIP list, home address]”, “Susan Jones [donor list, recently divorced from John Smith, but only the development department knew that]”, and “John and Susy Smith [box office list, he updated his mailing address when he moved after the divorce but the subscription is still in both of their names]”.

The solution to this mess was always “ask the Managing Director” — they had been at the organization longest, and had a deep knowledge of our patron base. But how many Managing Directors do you know with the time to carefully read through a list of a thousand or so names and notice every person who moved or got divorced or passed away in the last year?

Now I work with organizations that store data in one system, in the cloud. Each staff member can view and update information in real time (and see a record of who made which update when). When the Development Director runs into Susan Jones [formerly Smith] in the lobby before a show and hears about the divorce, they can update Susan’s *one* record to avoid confusion six months down the line. When the Managing Director has lunch with John Smith and learns that he’d like to have his tickets mailed to his new home address, but any board-related materials sent to his office, they can update the database accordingly, or flag it for someone else to edit. And when Susan buys a new subscription for herself, the Box Office Manager knows better than to seat her next to John.

Pulling a mailing list for holiday cards or an end-of-year appeal may still involve fairly complex criteria, but it won’t have to rely on anyone’s memory or ability to read the boss’s handwriting, and the results gathered at the end will include each patron *once*. And of course, it isn’t just about mailings — having consistent, current, reliable data at each staff member’s fingertips will improve every single interaction a patron has with an organization.

How about you? Do you have multiple versions of the same information stored in different places? Perhaps you should consider storing it securely in the cloud, where everyone involved can view and update it from anywhere, in real time. How might that make your outreach efforts (not to mention your grocery shopping) more efficient and effective? 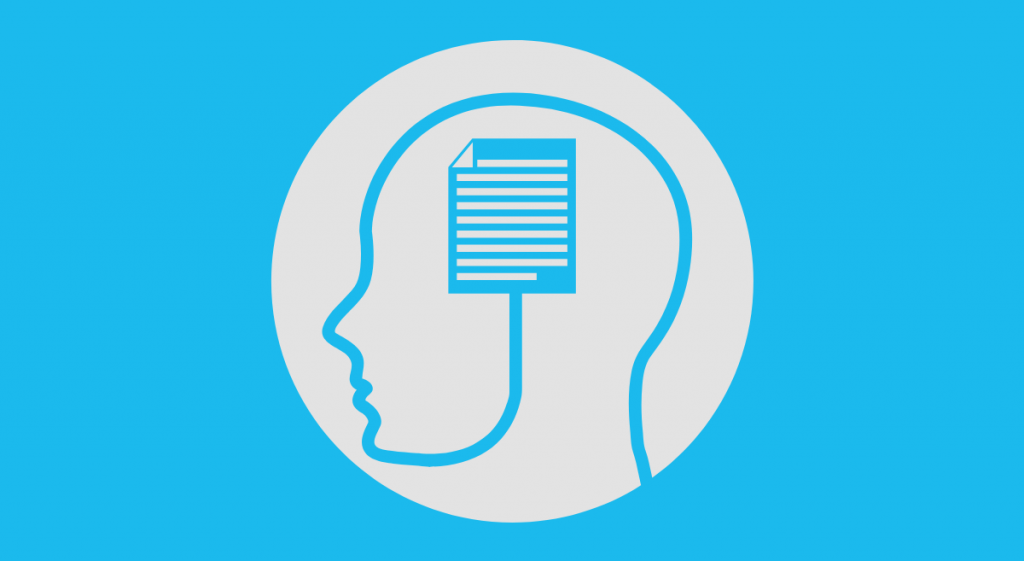 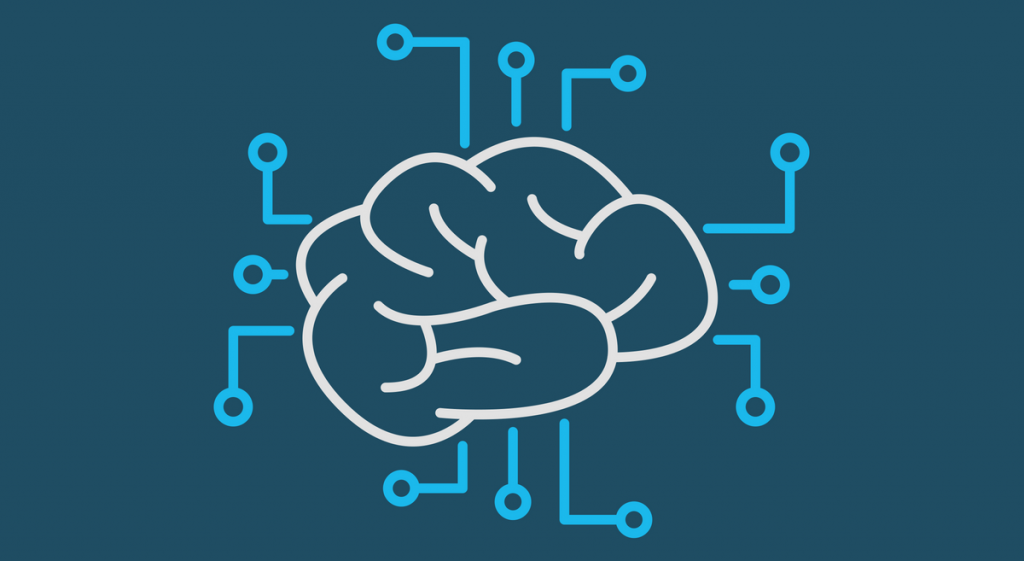 Why a CRM System is Better for Your Brain — Backed by Science!

Customer Service: How to Prepare Your Staff for the Frontlines
Get Our Emails