Are Subscriptions More Emotional
Than Practical?

I recently had a fascinating conversation with an Executive Director — the two of us are roughly equivalent in age, both of us grew up in the arts and performed professionally, and now we’re both in arts management. It was a wide-ranging talk, but eventually we settled into the topic of subscriptions and season tickets. After a tortured back-and-forth, both of us ashamedly admitted to not only not being a current subscriber at any arts or cultural organizations, but also having never been a subscriber anywhere ever. How on earth could it have happened that both of us had managed to be so utterly enmeshed in the arts and yet never been a season ticket holder?

Shortly thereafter, I came across a blog post from TRG Arts titled “Inconveniently, Subscriptions Still Sustain the Arts.” I’d read it in the past, but it caught my eye again having had the conversation about this very subject just a few days prior. It’s a terrific read, but it’s also semi-antithetical to my own experience as a theatre-goer and what I know of my friends’ attendance habits. I wondered: Am I an outlier, or am I somehow representative of a certain type of arts patron?

I got curious! I wanted to expand my thinking about this beyond my own narrow experience, so I put together a 100-percent-not-scientific survey of people I know who are deeply involved in the arts and culture more broadly. This is a group of people who eat, breathe, and sleep the arts, many of whom are working artists or arts managers.

Out of the 30 or so of my colleagues and friends who responded to the survey and follow-up survey I sent out, about half live in New York and half live elsewhere. About 75 percent of the people in my survey are under 40 years old. Overall, people attended an average of three arts or cultural events per month and spent about $70 per month on those events.

It was not a shock to me to discover that out of all my New York colleagues, only a handful of them were current subscribers — in New York City, of course, we are spoiled for choice, and can attend an arts or cultural event daily and still miss out on amazing work. Speaking for myself, practically the only snail mail and non-work-related email I get is season announcements and membership and subscription offers from organizations around the city, and the sheer volume of options just makes it impossible to make a decision — and in fact, most people felt as though committing to a single organization for the length of a season didn’t make emotional sense to them in a place where there is so much going on. They preferred to follow the work that interested them as opposed to focusing on a single organization — it was their way of supporting the arts as a whole by spreading out their attendance all over the city.

Conversely, my colleagues scattered around the rest of the country were much more open to the concept of a subscription, even those who weren’t current season ticket holders. They spoke about wanting to make sure that the smaller number of arts and cultural organizations in their communities were supported and had the resources to continue their work, and their decisions whether or not to purchase a season ticket had much less to do with individual events and more to do with the quality of the work at that organization in the aggregate. People living outside of big metropolitan areas expressed a feeling of personal responsibility when it came to the organizations in their towns and cities, and even mentioned feeling guilty for not being a subscriber somewhere!

Ultimately, subscribing to an organization seems to be more of an emotional decision than a rational one — most people feel as though committing to one organization precludes their commitment to any others, like a marriage of sorts. It can also be a big financial outlay, but beyond that, you’re also being asked to attend performances that you may or may not like, sitting around people you may or may not like. You won’t know your circumstances that far in advance — if your cat is sick or you will have had a terrible day at work. You don’t know what the weather will be like or if you’ll even feel like going. In many ways, subscriptions are a really big ask of people in the 21st century, a relic of a time when there were fewer choices.

That’s not to say that the subscription is dead! In my little survey, almost everyone expressed interest in a season ticket of some kind and wanted to participate with an organization on that level — they’d just never been asked or found the package that worked best for them. When asked what kind of a subscription would really excite them and finally make them take the plunge, two similar ideas came up over and over:

More important than the packages themselves, though, were the underlying feelings people expressed: wanting to be a part of an organization at a deeper level, feeling as though they weren’t an expert and didn’t know enough about theatre/music/dance/art/etc. to become a subscriber, feeling like the organizations they’d like to be a part of were more interested in big donors than their individual season ticket holders, wanting a means to participate with an organization in a way that wouldn’t contribute to their workload and stress and guilt, but would be a respite from it.

After talking with friends and colleagues, I have a whole new respect for organizations looking to increase their subscriber base. There’s no silver bullet when it comes to season tickets, obviously, and the type of work an organization presents is going to highly influence the type of audience it attracts and therefore the type of subscriptions it needs to create. There are a million opinions out there in the industry about how best to deal with decreasing subscriber dollars, and plenty of anecdotal evidence (including my own in this post!) that can support any number of conclusions. I do feel confident, though, naively or not, that some form of the subscription will continue on into the future, even if it doesn’t look like the traditional fixed subscription package that we all know. People still love the arts and want to support organizations that do great work — and each organization must identify how best to serve those patrons in their audience. 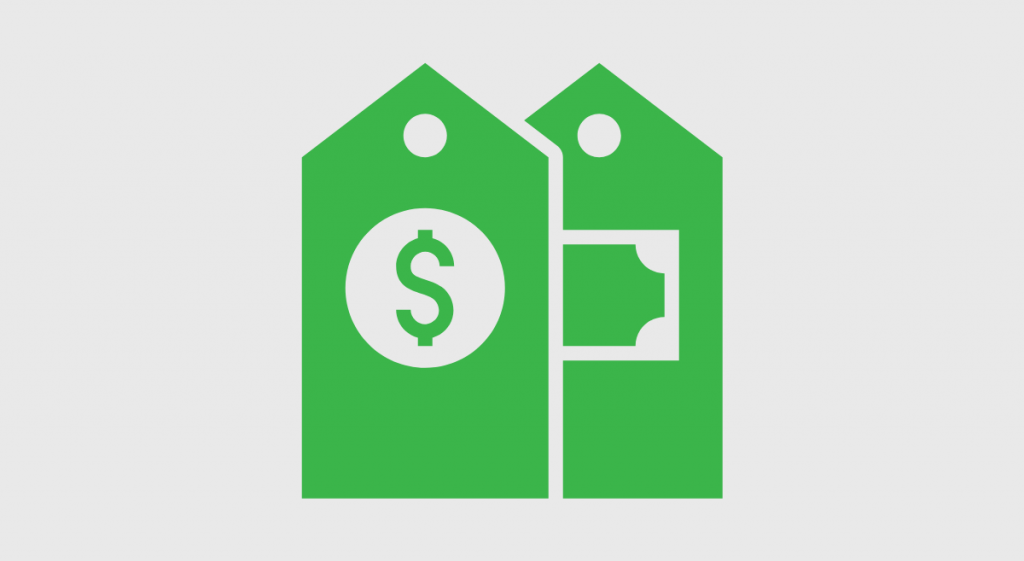 Pricing and Bundling: A New Paradigm?
Get Our Emails