This past week WQXR radio, our New York City classical station (now part of New York Public Radio) mounted its second WQXR instrument Drive. For anyone who cares about classical music and music in the schools this project is a home-run program. WQXR has arranged a way for people who have unused instruments sitting in their all-too-small New York apartments, to donate them to WQXR. The station then repairs and refurbishes them, and the instruments are then placed in public school music programs.

The first Drive collected over 3,000 instruments, and each instrument carried with it a story. One of the most compelling was a holocaust survivor Joseph Feingold, who heard about the project on the radio, came in and donated a violin he got in 1947 on the German black market in exchange for a carton of American cigarettes. That instrument is now being played by Brianna Perez a 13-year old in the South Bronx, the poorest congressional district in the nation. Brianna attends the Bronx Global Learning Institute for Girls, a school whose mission includes providing music education to 100% of their students. The story of Joe’s violin has been turned into the powerful short film Joe’s Violin, by Kahane Cooperman which premiered at the Tribeca Film Festival last week.

With all this goodness, how could it get any better? And what does this have to do with Uber?  Well, Kathleen Drohan, who runs the Instrument Drive partnered with Uber for an “instrument delivery” last weekend. Yes, over 50 New Yorkers opened their Uber app in clicked on a icon to request an Uber car to show up at their front door and collect their donated instrument! 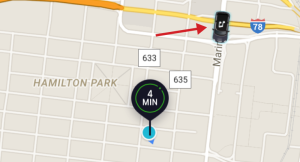 How clever is that!

Here’s an Uber Driver who had just picked up an instrument from the East Village. 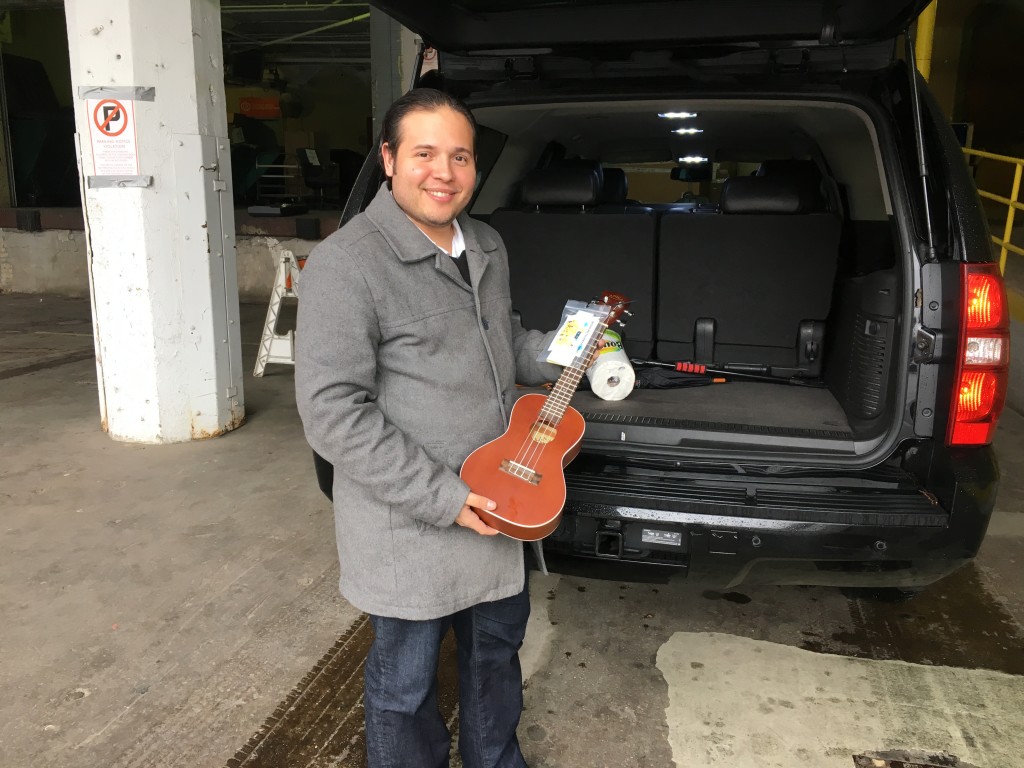 The overarching message here is that with a smidgen of creativity there are still amazing ways to help the arts – fundable and creative – and ones that tie in new technology in surprising ways.

If you’re in New York and want to learn more about this program go to wqxr.org/kids.