I recently read a fascinating article in Bloomberg Businessweek about Amazon.com and it got me thinking about the consumer world and how much the nature of buying things online is changing the fabric of our lives.

Because Amazon sells things that are physical, shipping and logistics is a crucial part of their business, and they do it incredibly well. That’s mostly what the Bloomberg Businessweek article is about. Those of us in the ticketing world have a much better situation since the thing we are selling can be delivered entirely digitally and the costs of delivery are nil. We know already the degree to which customers are buying tickets online and that’s a trend that continues. In fact in our most recent arts patron survey we learned that 45% of 70-year olds who responded to our survey bought a ticket online within the last week.

Based on understanding Amazon.com’s growth, I believe these numbers will continue to rise. The question that I’ve been mulling is to what degree. Here’s some data reported in the article that amazed me:

The article goes on to report:

The company is the fifth-most valuable in the world: Its market capitalization is about $366 billion, which is roughly equal to the combined worth of Walmart, FedEx, and Boeing.

When we are talking about the fifth most valuable company in the world, it is impossible not to recognize the imprint its activities are having on the general public. Amazon has 64 million people registered for its “Amazon prime” service. As an Amazon prime user myself, I have found that my buying behavior has changed, particularly with regard to staples for my home. The distance between a thought (I need more garbage bags) and a purchase used to be writing down that item on a list somewhere and going to the grocery store. Yesterday, when I realized I was out of garbage bags, I simply went to Amazon prime moments after I had the thought, clicked a few buttons, and now the package will be delivered on Friday.

My consumer mind is being rewired towards immediacy, and that’s why I think there’s something in here for cultural event producers. Notwithstanding the fact that your calendar stands in the way of attending a live event, the distance between the learning of an event you want to go and the purchasing of the ticket is going to continue to decrease. That means your online purchase experience has to be fast, seamless, and not confusing.

I recently had a conversation with an organization that was debating getting rid of its consumer-facing per ticket fees and rather embedding those fees within the overall price of the ticket. Traditional wisdom suggests that a $25 ticket, with a $3 service fee is a better perceived value for the customer than a $28 ticket. However there is an argument to be made in our new world that showing $28 when you choose a seat, and $28 when you click to buy may be a better user experience overall. This isn’t a post about pricing strategy,  but it is a post to point out that the fifth largest company in the world is changing consumer behavior, and that consumer behavior will affect all of us. 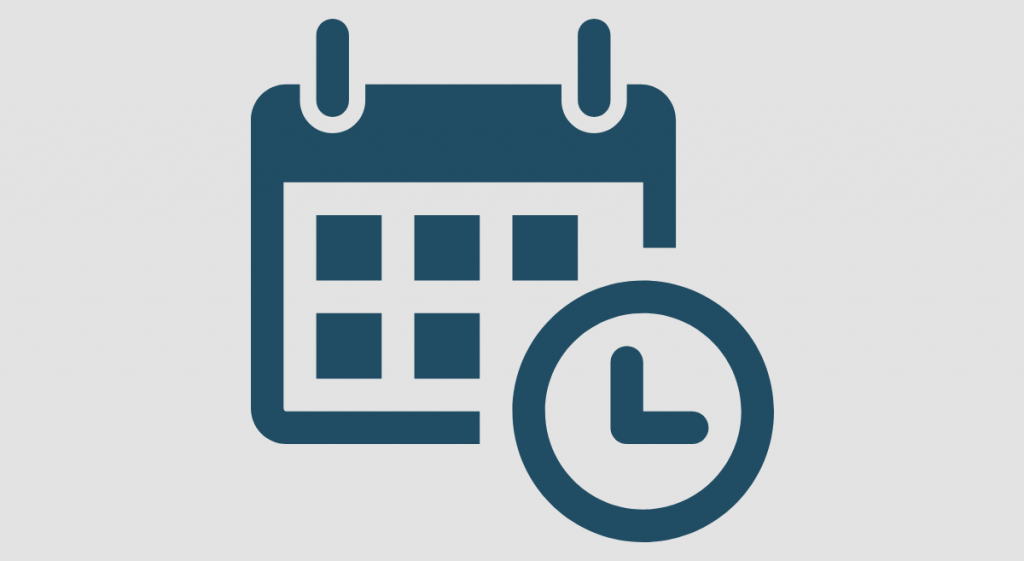 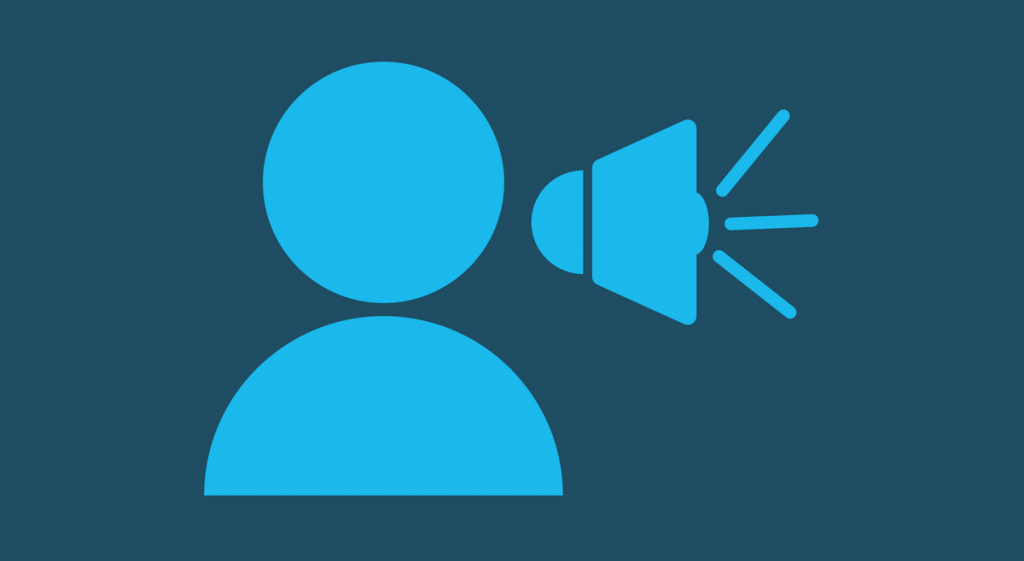 Taking Cloud Computing to the Next Level with Voice Control 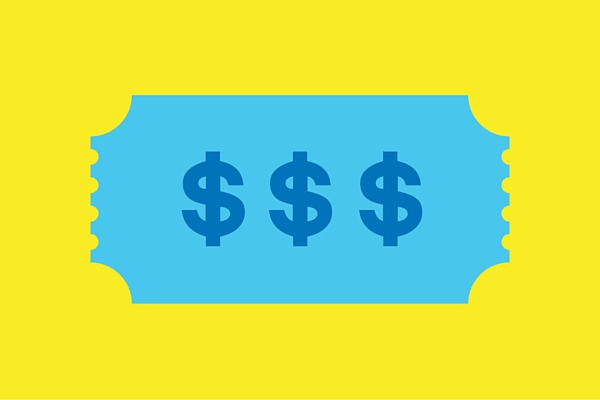 Go Ahead - Raise Your Prices
Get Our Emails