A Peek Into the Future of Live Entertainment:
It’s All About the Experience

The performing arts have always been about the live experience — the interaction between performers and audience. As technology has begun to infuse nearly every aspect of our lives, more and more high-end shows are incorporating technological wizardry to amaze and enthrall. I suppose Cirque du Soleil began this trend decades ago, but nearly every commercial show I’ve attended includes some attempt at a jaw-dropping moment.

But another technological aspect of the live event is playing itself out in a very different arena, and I mean that literally — the arena. In sports, they refer to it as the “fan experience” — and the new stadiums that are being built around the world are increasingly attempting to use the building itself to enhance the patron experience. This article, “Stadiums of the future: a revolution for the fan experience in sport,” from the Guardian does a great job of describing what architects and planners have in store for sports fans. Be sure to watch the video of the new Falcons stadium in Atlanta.

If you follow the money, you’ll quickly realize that because sports generates so much cash, the venues are expendable — every few decades they knock them down and start over. And if you want to see how another industry is taking the live experience to an amazing new place, read this article about how Disney is creating an immersive Star Wars-themed hotel where each guest gets a storyline.

In the arts, we don’t have that luxury. We’re often performing in venues that have not (and cannot) change. Or venues that have been restored, where the whole point is reimagining the past.

In a world in which $100 buys you a ticket for an incredible sports experience — not only the game, but also the overall experience beyond the game itself — how can the arts adapt and adopt?

Clearly, the “patron experience” must take its rightful place alongside the programming of your organization. It’s no longer good enough to put on a blockbuster show or concert. You’re going to be judged on the entire experience, from the moment patrons buy their tickets to the day and weeks after the show.

What are the things that your organization can do creatively? Selfie booth in the lobby? Post-concert pop-up wine bar? Post-performance meet-and-greet with the cast in the lobby? I’m sure you can do better!

I’ve been writing about building one-to-one relationships with your patrons, and now it seems the bar is being set higher. This “experience” seems like the essence of the future of all live entertainment, arts, sports, or whatever hasn’t been invented yet. 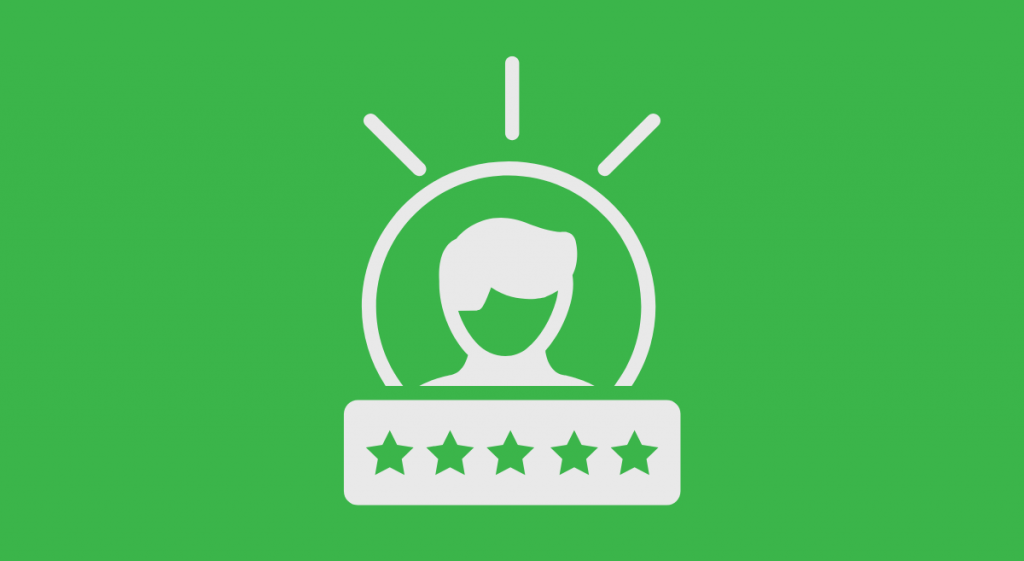 Meeting the Demands of the Experience Economy 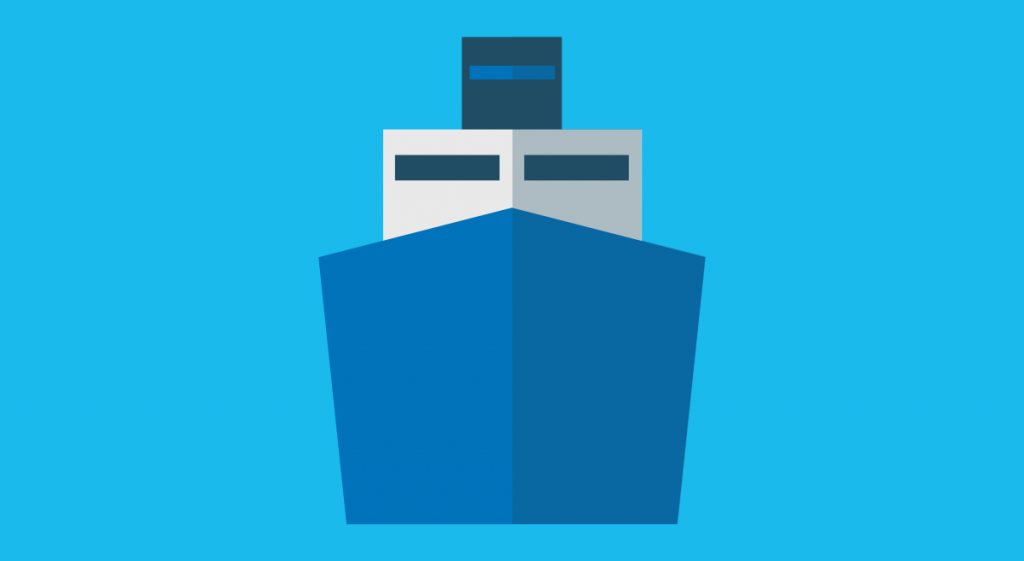 One response to “A Peek Into the Future of Live Entertainment:
It’s All About the Experience”